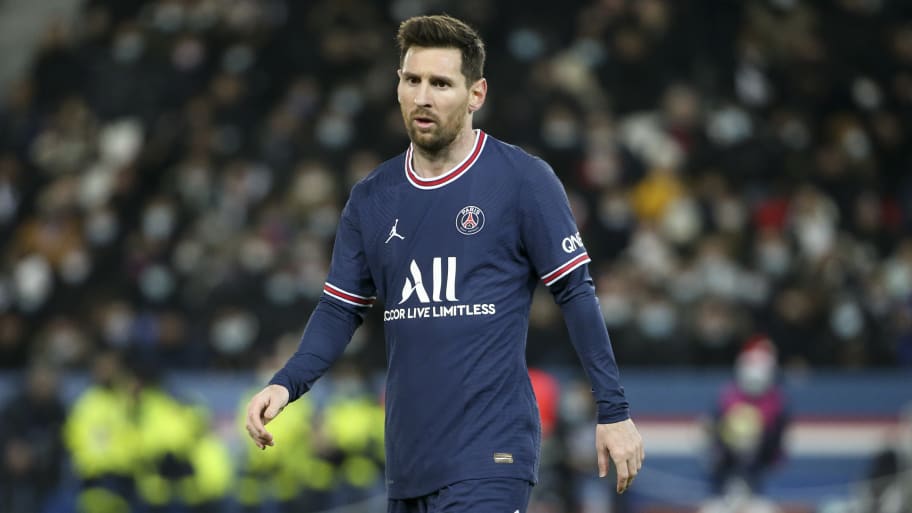 Dani Alves has called on his former teammate Lionel Messi to return to Barcelona before the end of his career.

Messi, as you probably already know, previously enjoyed a fairly decent spell at the Camp Nou.

The Argentine spent the first 17 years of his professional career there, scoring a club-record 672 goals, assisting a club-record 268 goals, winning a world-record seven Ballons d'Or (one of which he was awarded at Paris Saint-Germain, but after he had spent half the year at Barça), and bagging himself ten La Liga titles and four Champions Leagues.

That Barça career came to end in the summer when, due to the club's quite horrific financial management, they were unable to register Messi's new contract and thus he was shipped off to PSG.

Current Barcelona full-back, Dani Alves has discussed Messi's move to Paris with Tot Costa de Catalunya Radio, stating that he explained to his former teammate that he was 'not going to be in any better place than here [Barcelona]' when he left the club.

"Messi is the best player in the history of football. It's strange to be here and not see him, to not have him in the squad," he said.

"Sometimes things don't happen as we dream. I already told him that he is not going to be in any better place than here. He told me the same when I left."

Alves also said that he wants Messi to come back to the Camp Nou before he hangs up his boots for good.

"It would be very good if Messi finishes his career here," he added.

This article was originally published on 90min as Dani Alves urges Lionel Messi to end his career back at Barcelona.