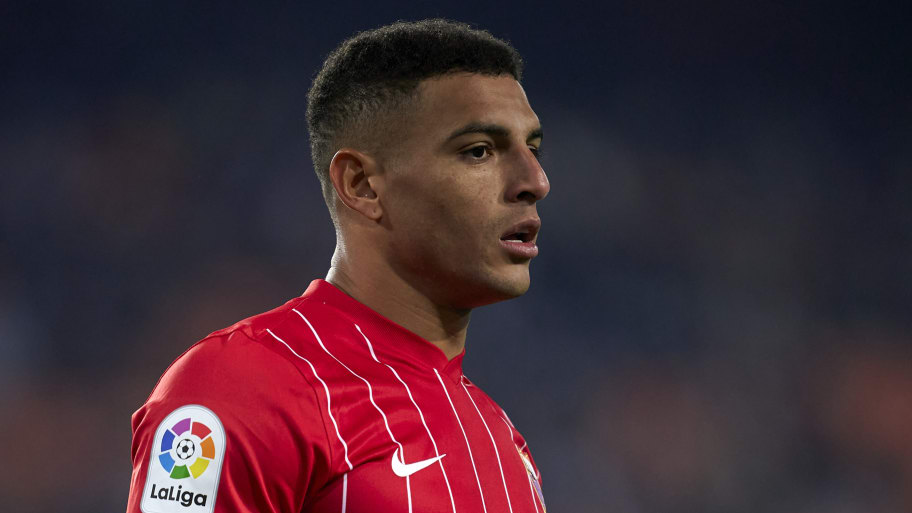 Diego Carlos has strongly hinted that he will not be leaving Sevilla in January, despite strong interest from Newcastle.

The Magpies have been locked in talks with the La Liga side about a deal for one of their prized assets, who has been key to their brilliant form which sees them sitting in second, just four points behind leaders Real Madrid.

Eddie Howe is desperate to get more new faces through the door having already secured the signings of Kieran Trippier and Chris Wood, but so far the club have been frustrated.

Confidence was high within Newcastle's hierarchy that they were close to agreeing a deal for Carlos, and the player's representatives have made it clear that they are ready to accept the Magpies' lucrative contract offer.

But Sevilla director of football Monchi has always insisted he wanted Carlos to stay, and indeed sign a new deal.

Now, the player has suggested that he could very well be staying put this month.

When asked by El Chiringuito if he was leaving following his side's draw with Valencia on Wednesday, he stated: "I have a lot of time left here."

That was followed up by Sevilla assistant boss Pablo Sanz who told Movistar: "I think Diego Carlos will be here until the end of the season."

Despite the reaction from Spain, Newcastle are continuing talks and as 90min revealed earlier this week, the club are still confident about landing him but the chances of them signing Carlos before this weekend's clash with Leeds look distant.

This article was originally published on 90min as Diego Carlos insists he still has 'a lot of time' at Sevilla amid Newcastle interest.