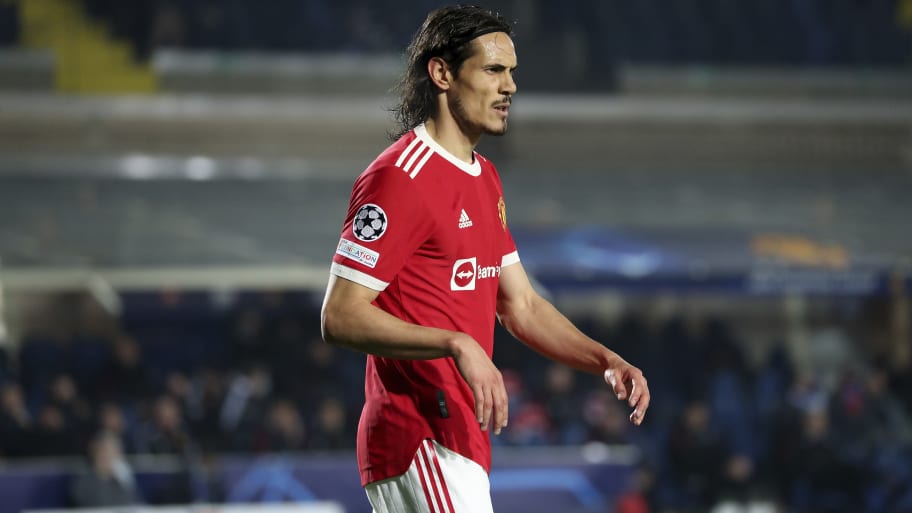 Manchester United striker Edinson Cavani is eyeing a move to Barcelona in 2022 once his contract expires.

The 34-year-old, who has struggled with injuries this season, has been behind both Cristiano Ronaldo and Mason Greenwood in the pecking order this year and is not expected to sign an extension at the end of the campaign.

According to The Times, Cavani has long wanted to play for Barcelona before the end of his career and he accepts that he is running out of time to do so, believing that he has two years left at the highest level.

Because of that, he hopes to join Barcelona once his deal expires, but he is in no rush to actually leave United.

Cavani will not push for an exit in January as he is understood to be intrigued by what the future could hold under new interim boss Ralf Rangnick, but that will not stop him from attempting to live out a dream of moving to Camp Nou.

Barcelona don't even have the money to pay and sign him in January, making a free transfer in the summer the only real option.

The Uruguay international is known to have admirers in Barcelona, who have pursued his signature in the past but have always missed out.

Finding at least one new striker is high on Barcelona's agenda. In the long-term, they hope to be in the race for Borussia Dortmund's Erling Haaland, but there is an awareness that there are plenty of other sides who can outbid them for the Norwegian, including United, who have promised Rangnick a tidy bonus if he lands Haaland next summer.

Signing one or two cheaper options is also a possible route to be explored. Free agent Cedric Bakambu, who recently left Chinese side Beijing Guoan, is expected to be targeted in January, while Cavani could be an option later in the year.

This article was originally published on 90min as Edinson Cavani eyeing Barcelona move in 2022.