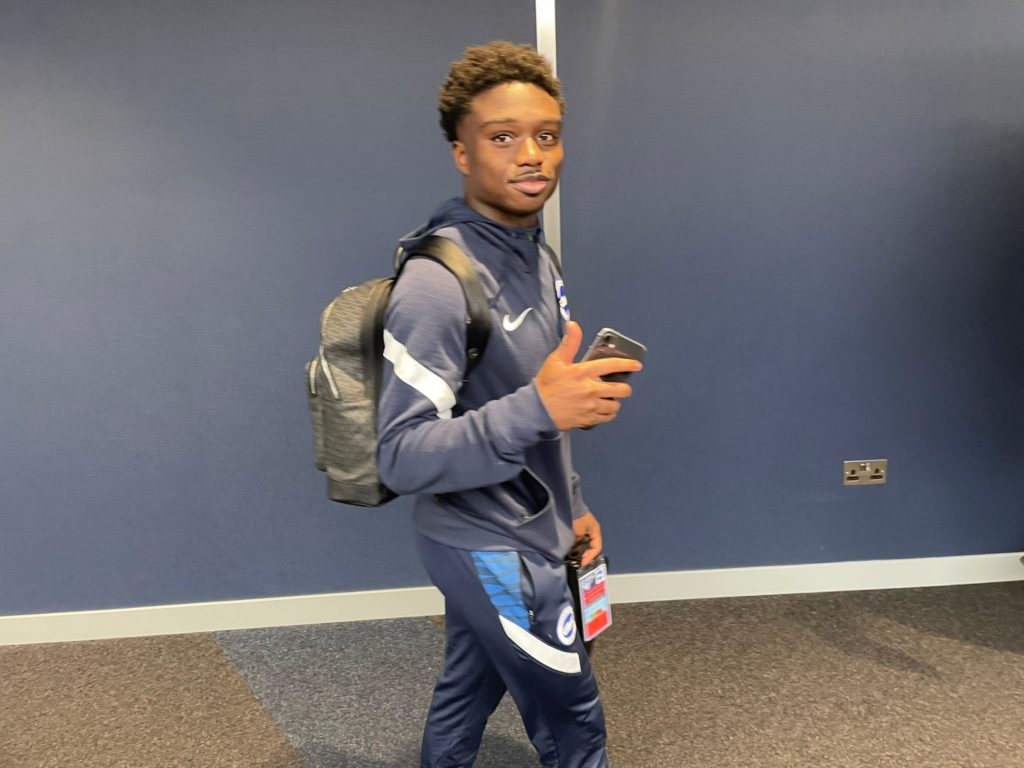 Brighton defender Tariq Lamptey is seriously considering switching international allegiance to Ghana after being asked to be left out of England U21's latest squad.

The 21-year-old was expected to be selected for the Young Lions' upcoming four Euro qualifiers against the Czech Republic, Albania, Kosovo, and Slovenia.

However, he has decided to sit out the matches while deciding whether or not to play for the Black Stars.

Lamptey, who has two England U21 caps, is of Ghanaian descent and was born in Hillingdon, west London.

Young Lions boss Lee Carsley revealed: “There’s an issue over his dual nationality. He’s had an approach. It’s something he’s considering at the minute.

“He’s asked to be left out of the squad for a bit of head space. He’s not switched, it’s not cemented or anything like that.

“But he’s had an approach (from Ghana), we have to respect that.

“We’ve made it clear how important we see him to us. I know the seniors have as well.

“It’s not something that we’ve given up on. Tariq is fully aware of how important we see him.”

Lamptey has had several "good conversations" with Carsley about the situation, and Carsley believes senior manager Gareth Southgate has also spoken with the Albion right-back.

Carsley added: “I’ve definitely got to give him a bit of space now. We’ve got a squad of players there that are desperate to play for England.

“I wouldn’t want to leave one out to bring one in that’s unsure, I don’t think that’s fair.

“But the opposite to that is Tariq is a big player for us and we see a real future for him within the pathway, so I’ll definitely be going back to him.

“He would be a big loss. We do have some really good right-backs but that doesn’t mean we should become blasé about our players.

“We see Tariq as an important player for not potentially only the senior team but the 21s as well.”