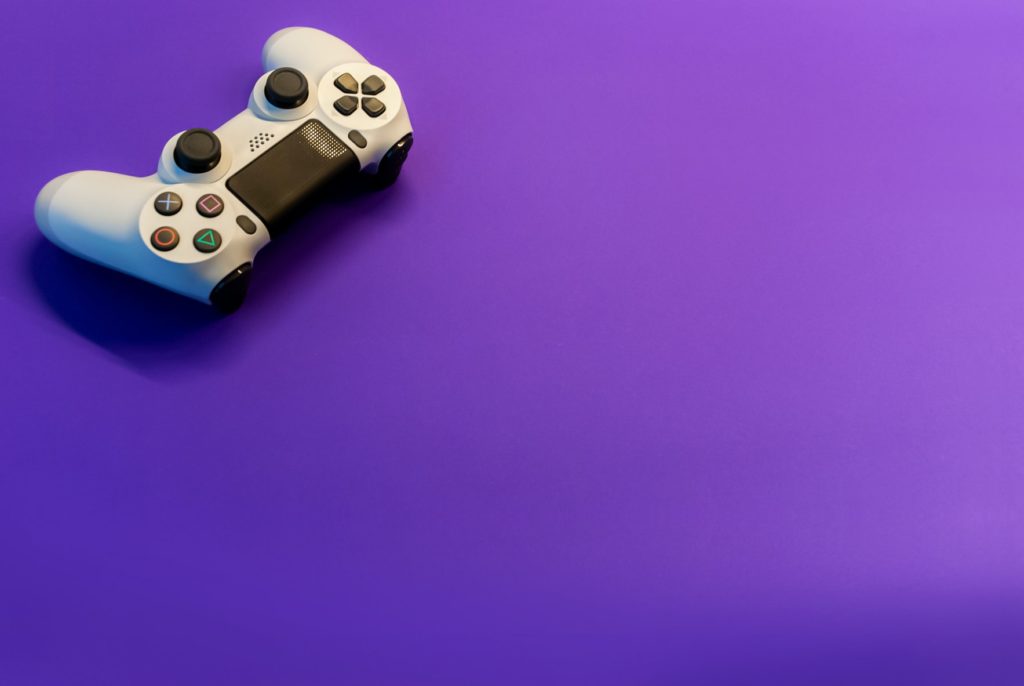 After all the trials and tribulations, the end of an action-packed season can be a deflating experience. Following months of wall-to-wall soccer, adjusting to the quiet part of the year can be tricky. But there’s plenty of things you can explore and entertain yourself with as you patiently wait for the beautiful game to return to your screen. Below we look at some solid entertainment options to tide you over.

Fire up the PlayStation

There’s nothing like kicking back in front of your games console and diving into the latest and greatest soccer games. For many years, two games have stood head and shoulders above the rest in terms of quality and realism - those are the official FIFA games, and the dark-horse of Pro Evolution Soccer. Whether you play one or the other is largely a matter of preference. FIFA ensures you get all licensed players with real names and likenesses, whereas PES has laboured on delivering the purest soccer experience you can find in a video game. Year-on-year these two have locked horns, vying for the attention of the football faithful.

All of that looks set to change now, though, as Konami, the developers of Pro Evo, have decided to retire the franchise. But all is not what it seems following the launch of a new game by Konami, released in September 2021. This new title, eFootball, continues to carry the torch for the PES school of soccer gaming, with some noteworthy changes. Perhaps the most significant shift is that eFootball is free-to-play for everyone. This immediately places it in a different context to the costly FIFA games, making it much more accessible. If you’ve ever wanted to play your friends online but have lamented that they don’t own the latest version of your chosen franchise, that issue is now a thing of the past.

Be the star of your own game-show

For those that like to place wagers with their sport, the off-season can be a particularly boring time, and while there are many real-money online gaming platforms to explore, it’s rare that something genuinely innovative and novel comes along in this space. This is where the Crazy Time live online game comes in. This online game replicates the style of a spinning wheel televised game-show with a bunch of mini games, including coin flips and a pachinko style round. Crazy Time even features live presenters, so you can live out your game-show dreams all from the comfort of your own home. 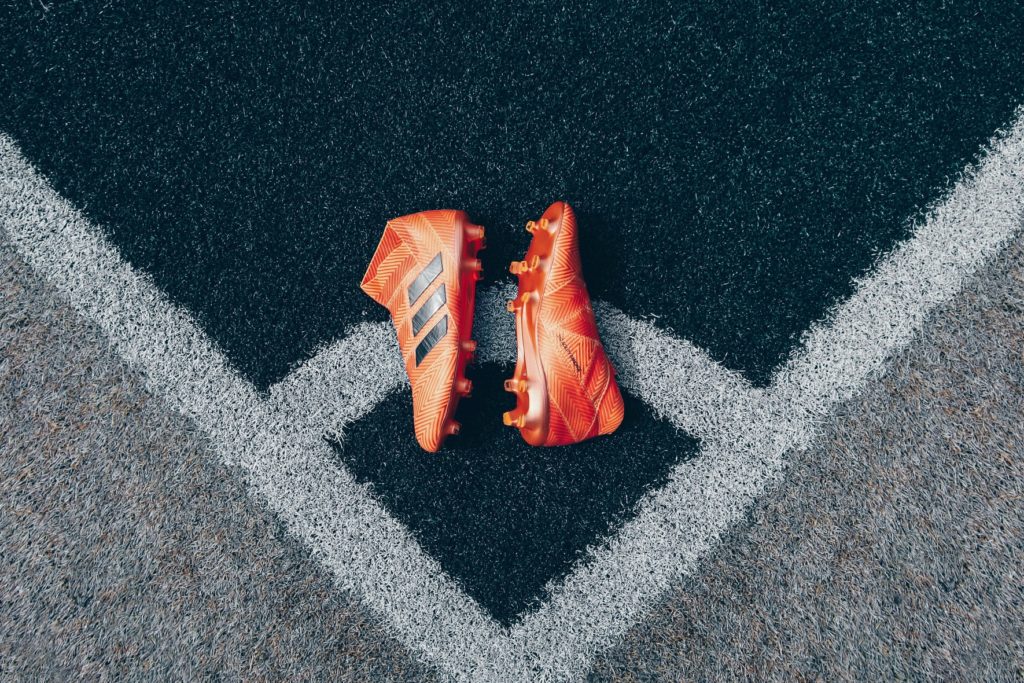 At the outset of each season, clubs put their fresh kit on-sale for pundits to snap up. However, buying the latest kit right out of the gate can be a costly enterprise with special edition shirts costing over $100 a-piece. If you’re the type of person that has to have the latest and greatest as soon as possible, more power to you. For the rest of us, being slightly more tactical with our spending habits can net us a great deal. The end-of-season period for major leagues like the EPL typically coincides with huge sales and discounts of the season’s kit, making it a great opportunity to get a bargain if you’re in the market for some fresh football threads. It’s not just kit you should be in the market for either. Many products, such as soccer boots, come into the limelight throughout a season. This is especially the case if they’re featured by a high profile player. Waiting until the end of the season gives you a chance to have witnessed the emergence of the latest trends in football boot design, leaving you in the best possible position to make an informed decision when upgrading your boots.