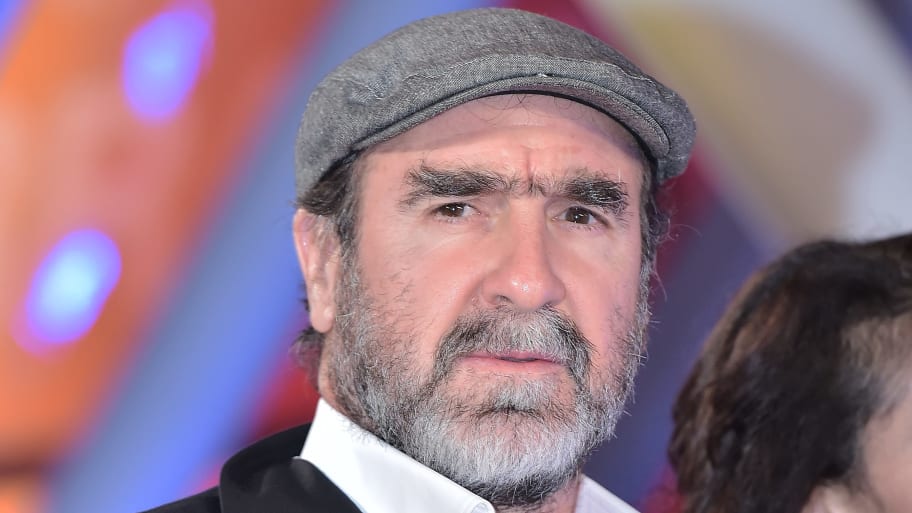 Manchester United legend Eric Cantona has thrown his support behind a supporter campaign that allows fans to register their commitment to becoming shareholders of the club.

The campaign, called 'Sign for United', was started by the Manchester United Supporters' Trust (MUST) as a consequence of the European Super League's quick rise and even quicker collapse.

Six Premier League clubs, including the Red Devils, signed up for the universally unpopular breakaway competition, and each club's owners have been trying to mend the relationship with the fans ever since.

Protests took place up and down the country in opposition to the Super League, and United supporters made the headlines when their Premier League clash with Liverpool was postponed after fans managed to gain entry into Old Trafford.

Joel Glazer has since promised supporters will have a bigger say in how the club is run moving forward following his appearance at a recent fans' forum. Having a former player of Cantona's profile supporting the campaign feels like a huge win for the 'Sign for United' campaign and the Frenchman announced his endorsement by saying: "Yes, my friends, I have signed for United again."

MUST chief executive Duncan Drasdo added: "Once again, Eric Cantona is leading the attack for United and we as United fans need to follow his example - and join the Sign for United campaign.

"No-one loves the club more than we do so fans should be at the heart of ownership. This is our chance to take the first step towards that change.

"Joel Glazer promised to create the biggest supporters share scheme in sport – now is the time to make good on that promise."

The MUST are one of a number of prominent fan groups urging the government to pass legislation giving fans the right to own shares in their football clubs. The threat of the Super League has seen supporters mobilise and proceed to take action against an issue within the sport that has been bubbling under the surface for years now.