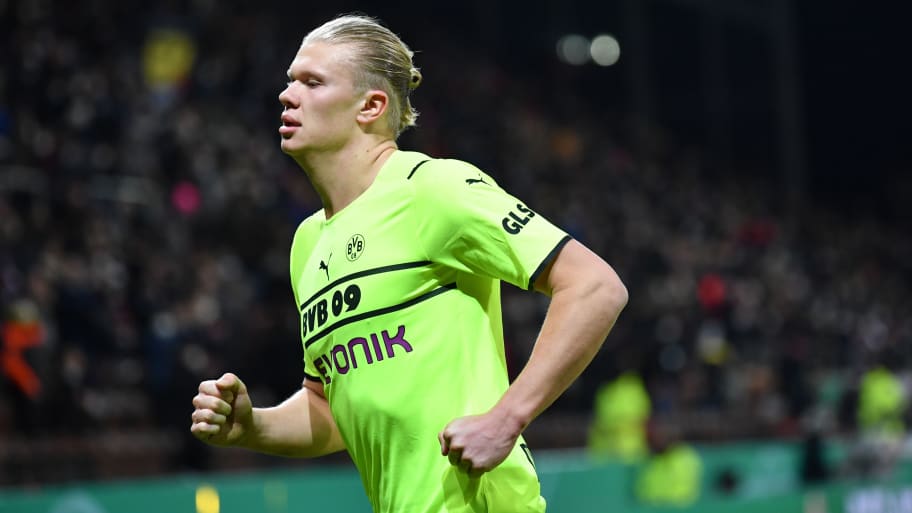 Erling Haaland has confessed that he no longer felt able to bite his tongue when he criticised Borussia Dortmund for pressuring him into making a decision on his future.

Haaland will be one of the most in-demand talents on the planet when the transfer window opens this summer, with numerous clubs keen to take advantage of his dirt-cheap release clause, which sits at around £63m.

Dortmund are keen to convince him to sign a new contract and put an end to the chaos before it really gets started, but Haaland has not yet replied and spoke out about the pressure he feels has been put on him by the club.

His comments weren't received particularly kindly by Dortmund, who denied his claims and questioned why Haaland felt the need to talk about his future publicly. Now, he has explained why.

"I don't really want to say too much about it, but I felt it was time for me to say something," he told Sky Sports. "A lot of others were speaking, so that was it.

Dortmund have offered to make Haaland the highest-paid player in the club's history, but the Norwegian is also expected to field offers from nearly every football team on the planet once the January transfer window opens.

Manchester City, Real Madrid and Paris Saint-Germain are among the likeliest suitors, but Chelsea, Liverpool, Barcelona, Bayern Munich and pretty much every other side you can think of are keeping a very close eye on things.

Barcelona have even been tipped to sell their own media company to raise the funds needed to sign Haaland. Mental.

This article was originally published on 90min as Erling Haaland explains claims of Dortmund pressuring him to sign new contract.