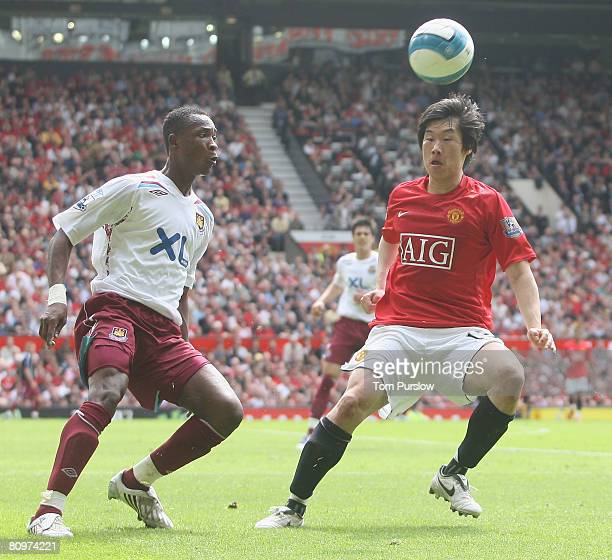 The former Fulham star revealed the toughest opponent he faced during his time in England was the South Korean.

John Painstil moved to England in 2006, where he joined West Ham, playing for the Hammers for two seasons.

He later joined Fulham, where he enjoyed a relatively successful spell, helping the London club reach the finals of the 2010 Europa league.

Before leaving England, Painstil played for Leicester City when they were in the English Championship.

John Painstil played 89 times for the senior national team of Ghana, the Black Stars, from 2001 to 2013.