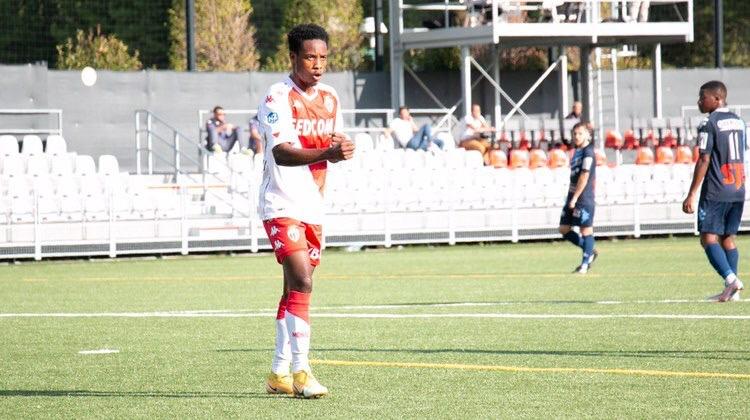 Former Ghana U17 captain Eric Ayiah says he doesn't regret his decision to sign for AS Monaco despite struggling to break into the first team.

The 21-year-old who joined Monaco four years ago from Charity Stars, is currently on the books of the club’s B team. But, even there, he doesn’t command regular playing time.

Many who envisaged this, had cautioned the player against moving to the big club in France, but Ayiah insists he made the right decision.

"Our facilities here [Ghana] are not up to what they have in France," Ayiah told Original FM.

"I think it is a better place to start from if only you have the aim to play football and also, the academy that I have played for about two and a half years now has helped me to learn a lot.

“If I watch some of my past videos, I can see there is a lot of improvement in many aspects of my game.

“I don’t regret the decision to move to Monaco. Joining Monaco has really helped me in terms of their facilities and what we have here in Ghana."

Ayiah joined the former Ligue 1 champions from Ghanaian side Charity Stars on a five-year contract in 2017.

This was after his four goals helped Ghana reach U17 Africa Cup of Nations in Gabon.