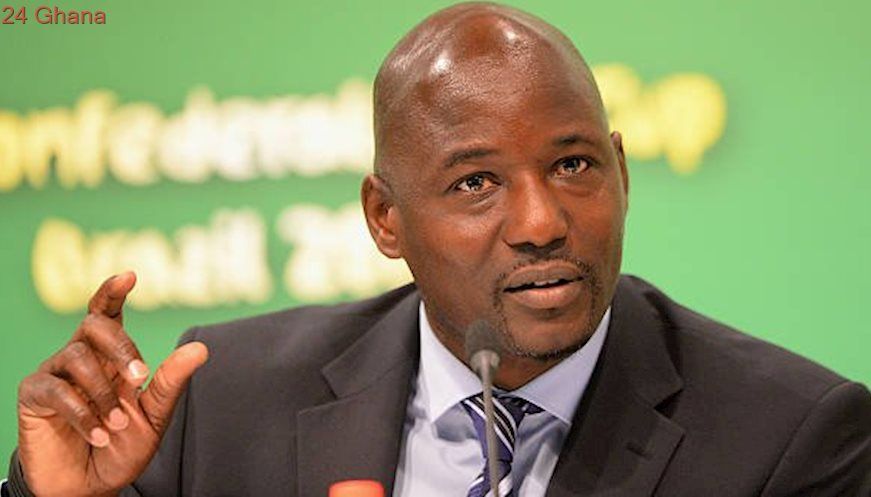 Former Ghana Sports Minister Edwin Nii Lante Vanderpuye has said Anthony Baffoe has the qualities to become the first African to be elected as FIFA president.

The former Ghanaian international defender was previously Deputy Secretary-General of the Confederation of African Football [CAF] and is known to be one of the most respected football administrators in the country and abroad.

Also, former Ghana Football Association (GFA) spokesperson, Ibrahim Saani Daara who was on the show talked about the reverence Baffoe has gained among the top ranks at CAF and FIFA.

"When Tony stepped into football circles at the highest level. In fact, when you are in a meeting with Tony and he is speaking, he has football knowledge.

"You see that the respect is there, whoever is sitting there, whether the CAF president or the FIFA president whoever it is", Daara said.

Baffoe has served on FIFA and CAF football committees and has also been involved in organizing CAF and FIFA sanctioned tournaments.

He is the founder and secretary-general of the Professional Footballers Association of Ghana (PFAG).

To this end, he maintains close contact with the FIFPro Players Association and works with the GFA.

He was part of the Black Stars team that lost the 1992 African Cup of Nations [AFCON final to Côte d'Ivoire.