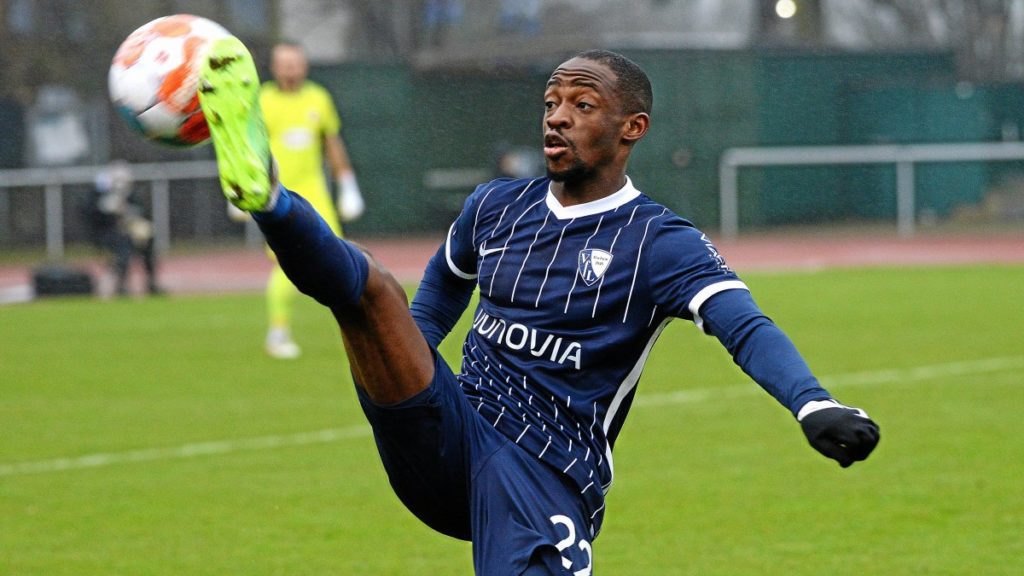 VfL Bochum winger Christopher Antwi-Adjei has been handed Ghana invite for the Kirin Cup tournament in Japan next month, GHANASoccernet.com can exclusively report.

The 28-year-old, who had a fine season in the Bundesliga, will join his Black Stars teammates for the games against Japan and Chile in Osaka in June.

Antwi-Adjei will miss the 2023 AFCON qualifiers as he only received invite for the Kirin Cup tournament.

The Black Stars will face Madagascar and Central African Republic in the qualifiers in the first week of June before travelling to Japan for the World Cup preparatory competition.

Antwi-Adjei was part of the Black Stars team that edged Nigeria to qualify for the FIFA World Cup in Qatar.

However, Ghana coach Otto Addo is set to name a 40 man squad for a busy June for the national team.

Christopher Antwi-Adjei made 25 Bundesliga appearances this season, scoring a goal as Bochum finished 13 in the just ended season.