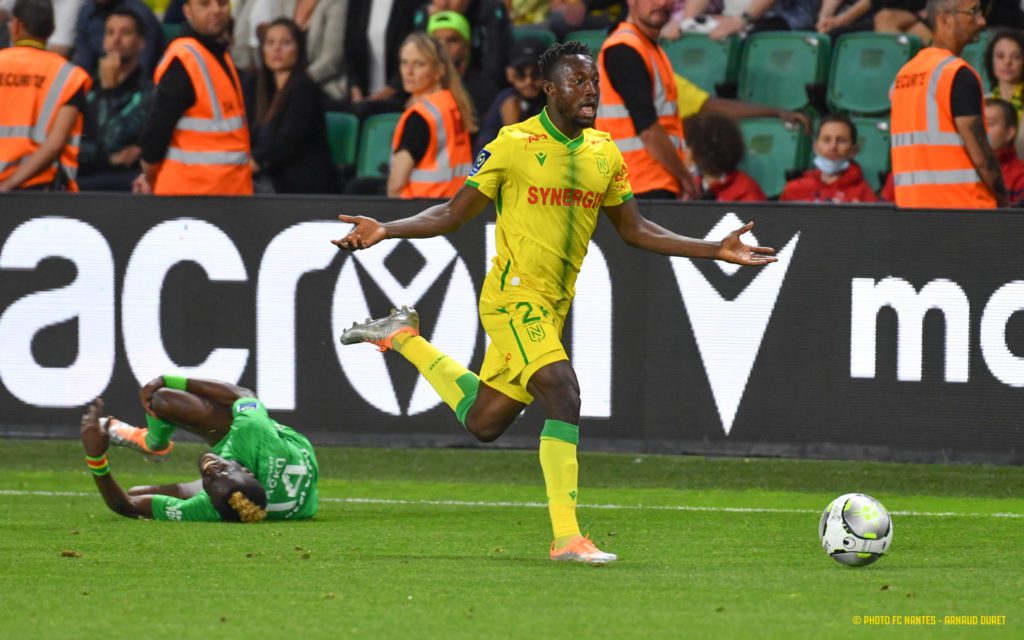 And with his future in Belgium undecided, Nantes could take advantage and sign the Ghana international.

Bukari, who joined Gent from Slovakian outfit Trencin does not fit into Hein Vanhaezebrouck's system.

Meanwhile, Nantes coach Antoine Koumbouaré is a big fan Bukari and is likely to keep him in France.

However, Nantes will have to doll out 2.5 million Euros for the speedy winger.

The former Accra Lions star helped FC Nantes win the French Cup and was also pivotal as they turned a tough first half of the season into a fine finish, as they placed 9th on the table.

He made 24 French Ligue 1 appearances and scored two goals for FC Nantes.

Bukari is expected in the Black Stars camp next month for the games against Madagascar and Central Africa Republic. He will also travel with the team to Japan for the Kirin Cup.

The talented winger helped Ghana qualify for the 2022 World Cup after featuring in the playoff against Nigeria.