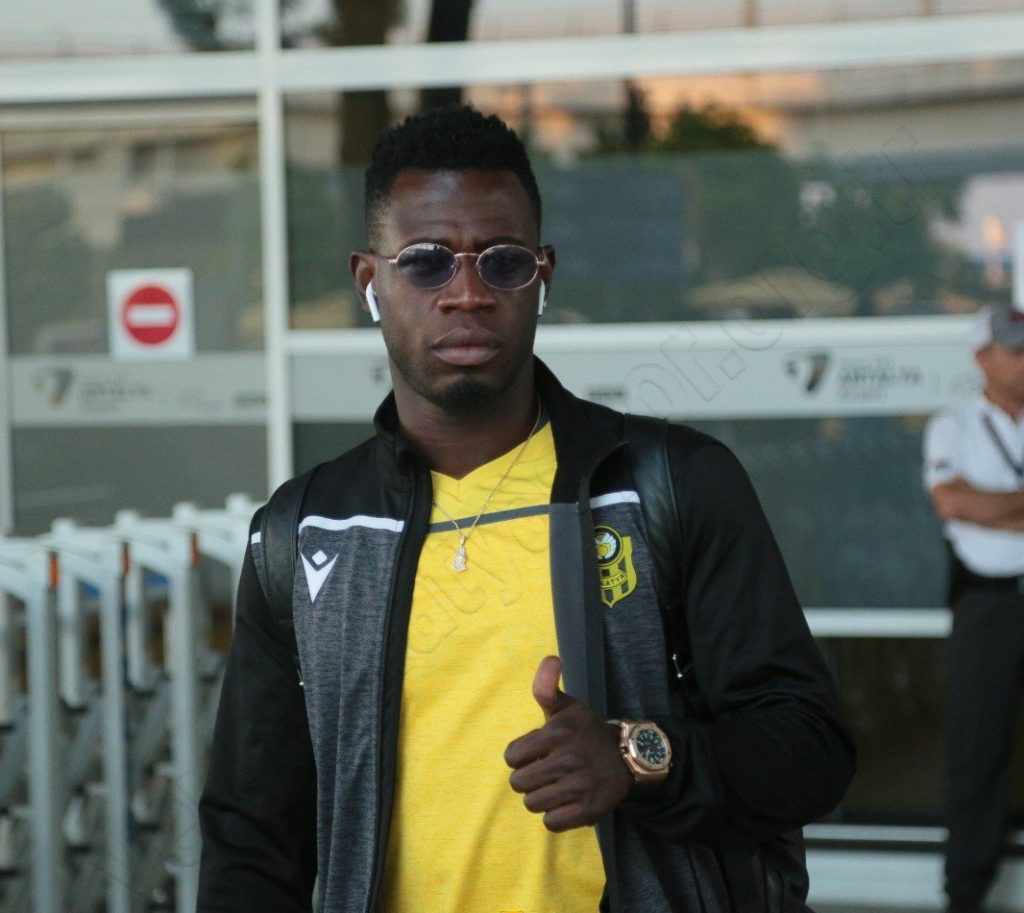 The 29-year-old was available on a free transfer after leaving Turkish Super Lig side Yeni Malatyaspor where he spent two seasons.

Head coach Aleksandar Veselinović will be counting on the rich experience of the former Parma, Sampdoria and Torino star to improve their fortunes this season.

The deal brokered Ghana's influential football agent Oliver Arthur will see the become one of the highest paid players in the Saudi top-flight.

''He [Acquah] had a very good season in Turkey and the player is in great shape for this adventure,'' Arthur, who owns ArthurLegacy, exclusively told GHANASoccernet.com

''This is new terrain with new challenge but Acquah has always risen to the occasion and so I know he can meet expectations.''

Acquah has played in Europe since 2010 when he joined Italian Serie A side Palermo.