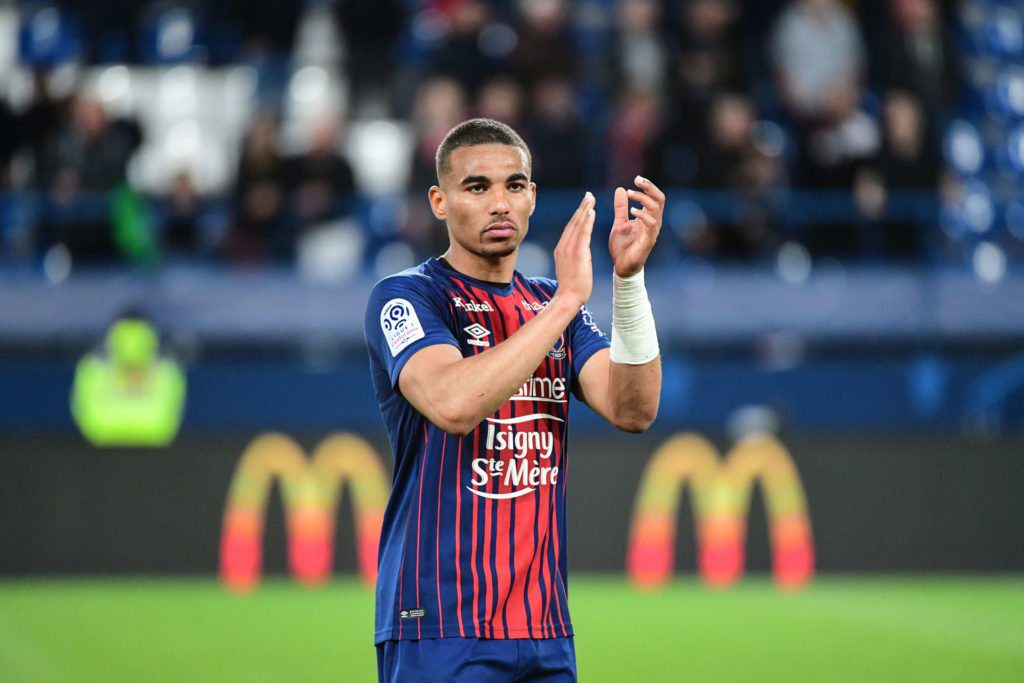 Strasbourg are preparing for the departure of Ghana defender Alexander Djiku in the summer transfer window, GHANASoccernet.com can exclusively report.

The Black Stars centre-back has been attracting interests from clubs across Europe and following another impressive campaign, it is obvious he will be leaving this summer.

GHANASoccernet.com can reveal that clubs in Spain and France are set to make a move for the 27-year-old.

Djiku was outstanding for the Blue and Whites as they ended the French Ligue 1 season in sixth place, missing an European place finish.

Strasbourg President Marc Keller confirmed that the Ghanaian guardsman could be allowed to leave when the right offer comes.

“For Ludo as for Alex, we are in a waiting position. If they have to leave, they will naturally be replaced. It's part of the life of a club,” Keller said.

Alexander Djiku has made 30 appearances in Ligue 1 this season, scoring a goal for the club as they maintain their quest for an European place finish.

The French-born Ghanaian played a key role as Ghana qualified for the FIFA World Cup at the expense of Nigeria in the playoffs in March.

He has been linked with moves to Villareal and Sevilla in Spain.