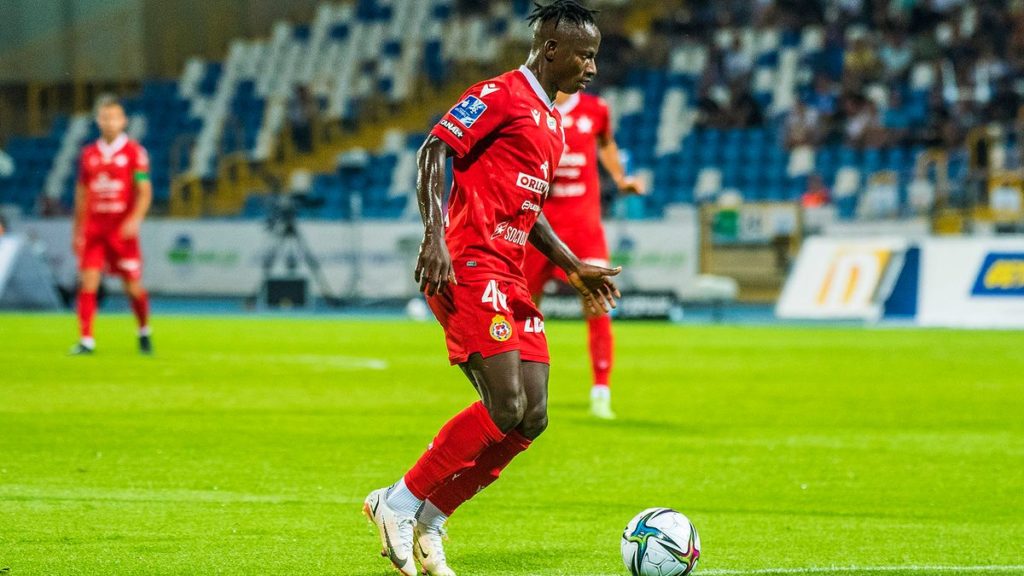 Yaw Yeboah's stakes have risen since scoring a magical goal for Wisla Krakow in a league game against Gornik, earning him plaudits around the world.

His outstanding display earned a Player of the month in August and seems to be interested in a move to one of the top leagues in Europe.

Meanwhile, Wisla want Kwadwo Asamoah, who has similar traits with his compatriot.

Asamoah has been in top form since joining Latvian club Spartak Jurmala, where he has scored three goals and provided three assists in 22 matches.

He is currently on a four year deal after signing for the club in 2020 from Ghana Premier League outfit Bechem United.

VIDEO: Ghana forward Yaw Yeboah thanks fans after winning Ekstraklasa Player of the Month for August