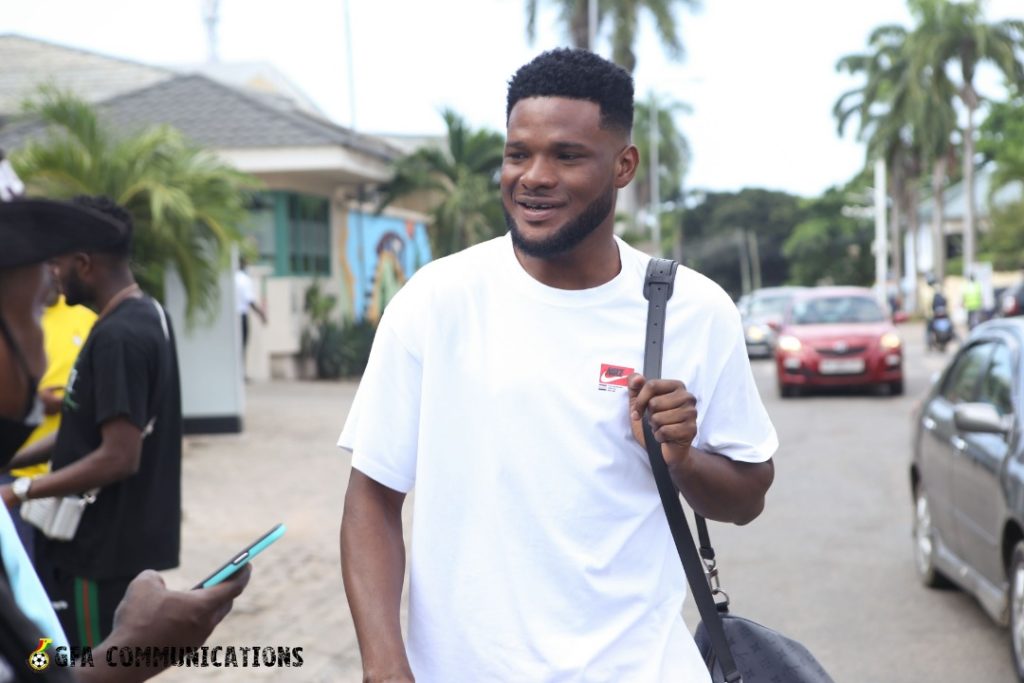 The former Ghana U20 and U23 attacker has scored three goals in six appearances in the Super Lig this season.

Benjamin Tetteh was rewarded with a permanent contract after impressing on loan from Czech side Sparta Prague.

The 24-year-old has scored three goals in six appearances and is followed by Turkish attacker Adem Buyuk.

In the system that Milovan Rajevac plays, with two attacking midfielders just behind the striker and left and right backs pushing high up the pitch, Benjamin Tetteh seems to be the perfect number nine for that particular formation.

He can hold the ball up for the likes of Kalmaldeen or Kudus Mohammed or even Jordan Ayew to run off him. He can also get his head on crosses delivered by the wingers and can be a nightmare for any team to play against.

One particular player who could flourish alongside Tetteh could be Jordan Ayew.

Jordan's time at Crystal Palace when Roy Hodson was in charge he always played him alongside a strong striker like Benteke so his link-up with Tetteh could be devastating as the World Cup  qualification progresses.