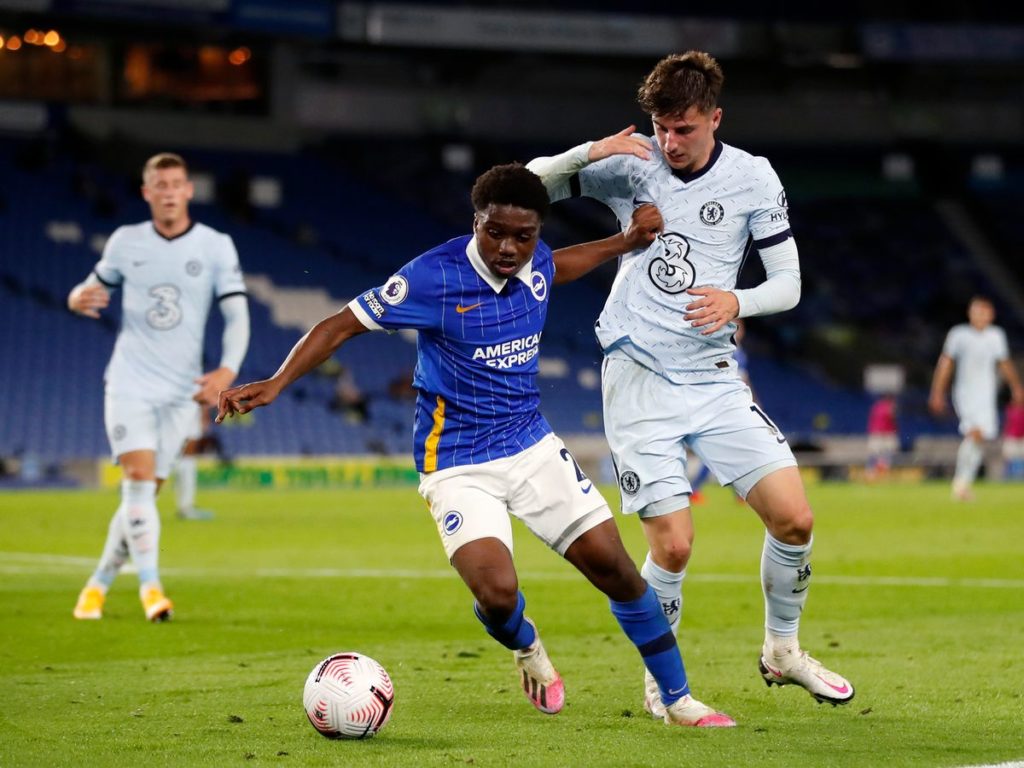 Former England defender Graham Roberts believes Tariq Lamptey will be the best replacement for Serge Aurier if he decides to leave in the summer transfer window.

The Ivory Coast captain is reported to be on his way out of the club this summer for a new challenge.

And Matt Doherty who was signed last summer from Wolverhampton Wanderers has struggled to command a place in the team.

Tottenham Hotspurs who are yet to appoint a new manager for next season are however looking for options with the 17 million pounds rated player on their radar.

“I like the lad, Lamptey, at Brighton, but I want somebody that can defend and not give silly free-kicks away and help his two center-halves,” said Graham Roberts.

Tariq Lamptey started last season very well but injuries halted his progress as he made only nine appearances in the opening name games of the 2020/21 season.

He has recovered and is preparing for next season.