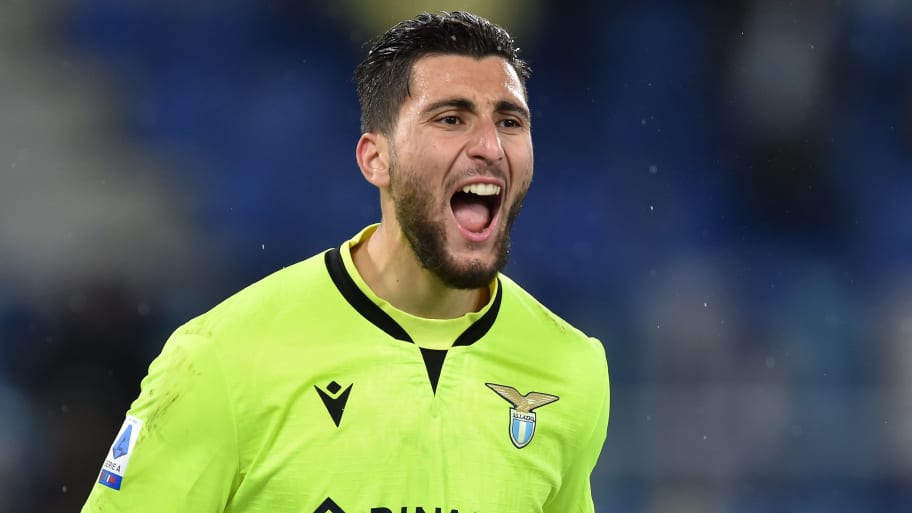 Fulham are ready to admit defeat in their pursuit of Alphonse Areola and are now focusing on signing Lazio goalkeeper Thomas Strakosha, 90min understands.

Paris Saint-Germain stopper Areola spent the 2020/21 season on loan at Craven Cottage and while he couldn't save the Whites from relegation back to the Championship, he left a lasting impression in west London.

The France international has spent this term on loan at West Ham but has largely been reduced to cup and Europa League appearances. 90min previously reported that David Moyes' side were looking to make his deal permanent, however.

With West Ham increasingly likely to sign Areola for good, Fulham are switching their attentions to Albania goalkeeper Strakosha, who has made 208 appearances for Lazio after coming through their academy and would provide top-level experience between the sticks.

90min reported back in April that Fulham are also readying an ambitious approach to sign Strakosha's Lazio teammate Sergej Milinkovic-Savic. Fellow Serbia international and close friend Aleksandar Mitrovic is keen on the Championship winners to make a run at the 27-year-old, who has been heavily linked with Manchester United, PSG and Juventus in the recent past.

Meanwhile, 90min understands Fulham are backing away from a deal to sign Israeli winger Manor Solomon from Shakhtar Donetsk after failing to agree personal terms. Marco Silva's side were confident that a transfer for the 22-year-old was all but complete, but talks have now broken down.

This article was originally published on 90min as Fulham turn to Thomas Strakosha as Alphonse Areola alternative.