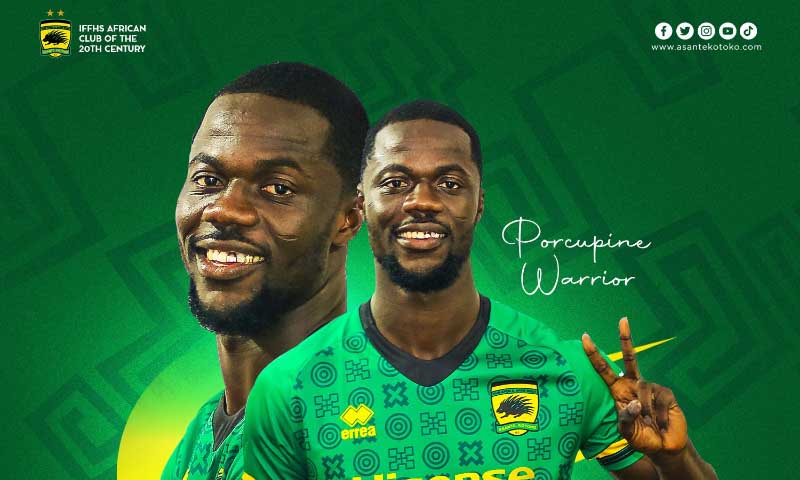 Asante Kotoko are the busiest club in the transfer market ahead of the start of the 2021/22 Ghana Premier League season.

The Ghanaian giants have confirmed the signings of 14 new players, as they aim to win dethrone Hearts of Oak as champions.

They also want to win the MTN FA Cup, another trophy the Phobians captured last season to complete double.

The new players brought include two Cameroonians, both strikers Mfegue Omgba and Mbella Etouga who were confirmed last week.

The club are reportedly expected to sign two new players before the season gets underway on October 29.

They are finalising their preparations for the season in Dubai.