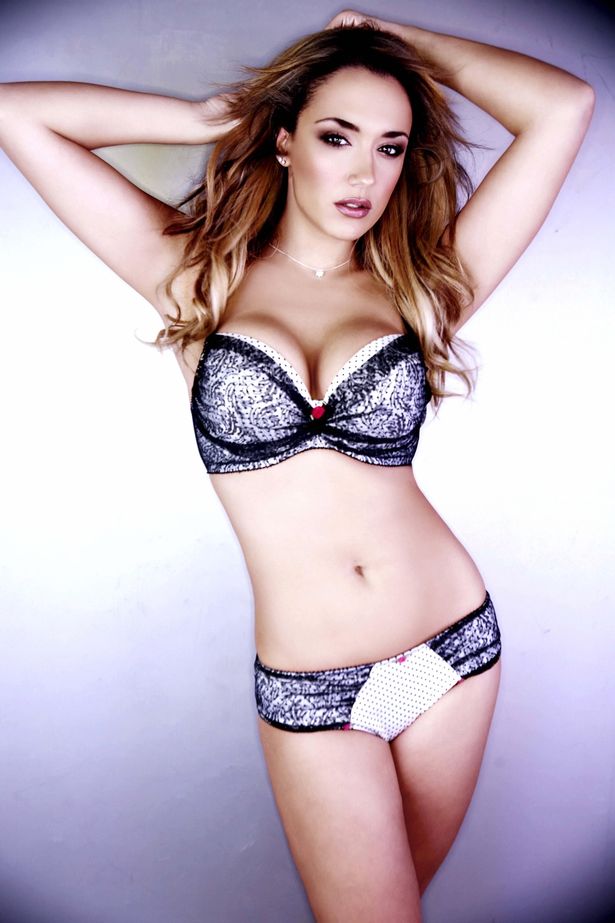 Essien and Sumner had a short-lived relationship

Chelsea legend Michael Essien is reported to have dated glamour model Cassie Sumner during his time at the club- who also reportedly had a fling with Prince Harry, UK-based Daily Star has claimed.

The 39-year-old is reported to have had a short-lived relationship with the model during his early days in London and at the time that he was single.

The model is now married to ex-Southampton and Portuguese star Jose Fonte despite vowing never to date a footballer after her breakup with Essien.

Cassie Summer is believed to have kicked-in her relationship with the football after after her romance with Prince Harry went cold.

But after a split, Sumner took shots at the Ghanaian midfielder: "I swore to God after Michael that I would never date another footballer.

"It took me two and a half years before I dated one again," Sumner revealed to OK!.

Essien is a global football figure after a successful spell at Chelsea, Real Madrid and AC Milan.

Sumner, who claimed she had met the Prince at a nightclub, later recalled to The Mirror: "He made eye contact as I stood at the bar with friends and he invited me to join his private table.

"Lauren had left so I thought, what the hell. I plonked myself down next to him and it wasn't long before he began cuddling up to me.

"I prefer more muscles on a man. But he came across as a lovely lad who was just enjoying a normal night out like any red-blooded single 19-year-old."