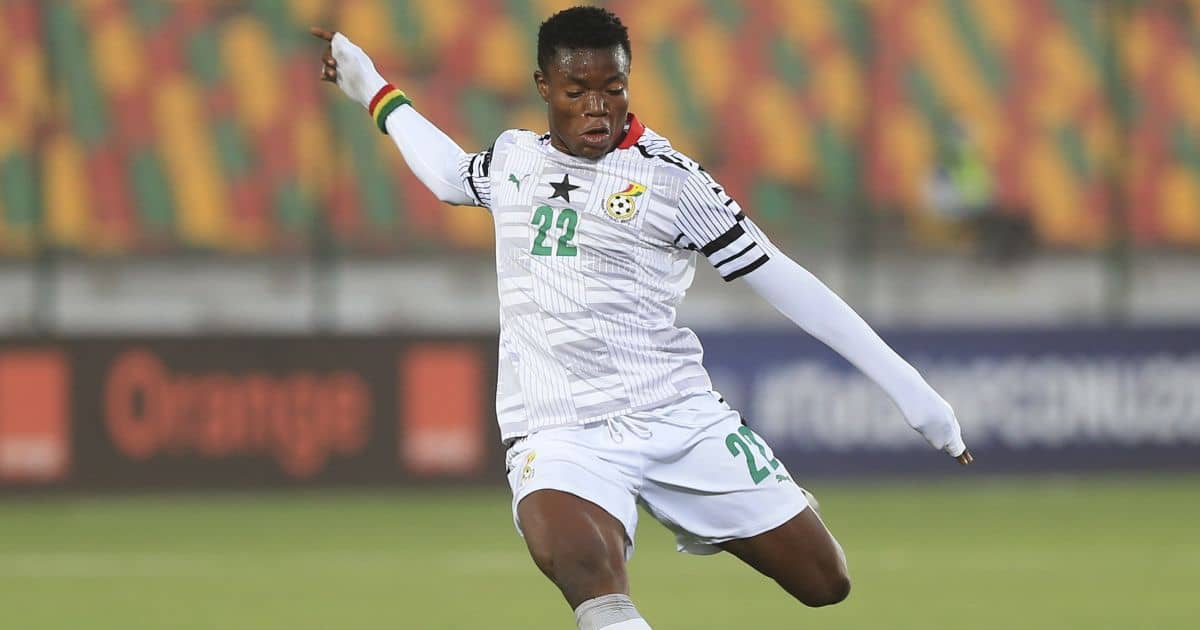 Ghana coach Charles Kwablan Akonnor has discloosed the reason for not handing talented youngster Abdul Fatawu Issahaku his Black Stars debut during the international friendlies against Morocco and Ivory Coast.

The U-20 AFCON winner was seen warming up in in the final minutes last week's stalemate against the Ivorians, but could not make an appearance.

According to Akonnor, he had wanted to give Issahaku the chance to make his first appearance for the national team but had to change his mind later because of the way the game was going.

"I am amazed by Issahaku’s talent and I was hoping he comes on in the last 10 minutes against Ivory Coast but from the way the game was going, I couldn’t," Akonnor explained, according to footballghana.

“I have had a chat with him and he is already happy to part of the Black Stars," he added.

The coach is however hopeful of the teen sensation's contributions to the Black Stars in future.

“He has a great future and he is the hope for the future and I wish him the best of luck."