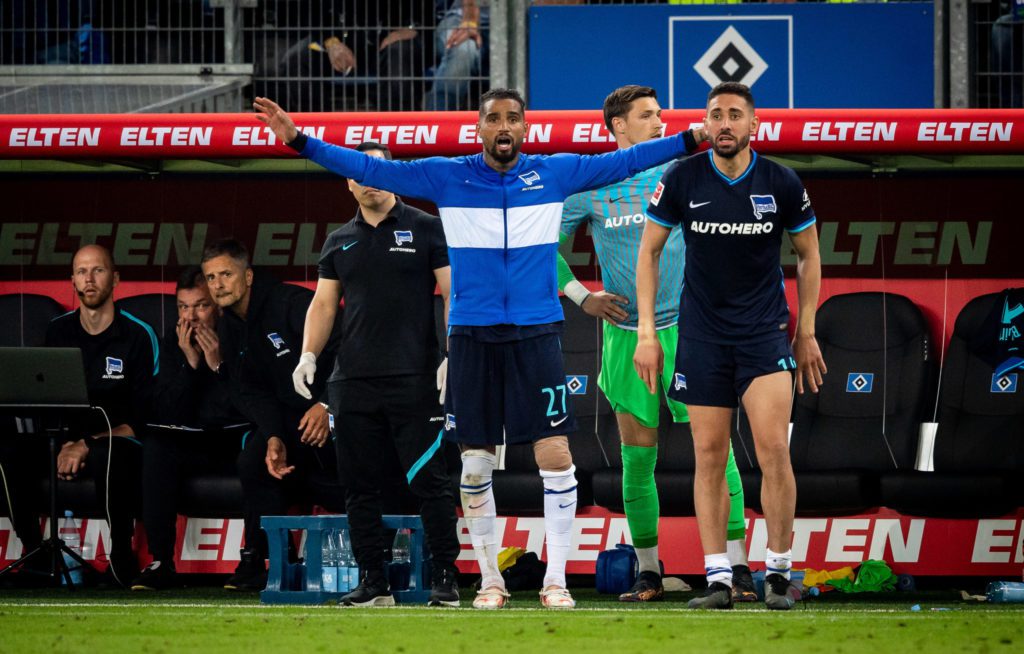 The 34-year-old started and played 89 minutes as the capital-based side recovered from a first leg defeat to win 2-0 and confirm their stay in the German topflight.

Having rejoined his boyhood club at the start of the season, the experienced midfielder struggled with injuries, limiting him to only 18 appearances this season.

Hertha Berlin, who were down by a goal from Friday's first leg leveled the scores just four minutes into the game after former Manchester City defender Derdryck Boyata scored.

Marvin Planttenhardt sealed victory with a 63rd minute strike to keep the Old Ladies in the league for another season.

Kevin-Prince Boateng's contract with Hertha Berlin expires in the summer but he could extend for another year.