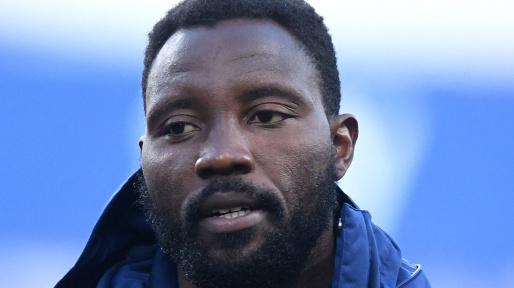 Ghana midfielder Kwadwo Asamoah is on a tall list of players who are clubless despite being active.

Asamoah is among the 39 players who haven't retired but are unattached and many of them have resorted to personal training.

The 32-year-old last played for Cagliari, where he couldn't justify himself, influencing the club's decision not to sign him permanently.

Asamoah joined the Islanders in February 2021 on a short-term deal where he made 11 appearances in all competitions.

Three years ago when he announced his departure from Juventus, Asamoah had won 13 trophies.

He joined Inter Milan but injuries got the better of him during his two years at the current Italian champions.