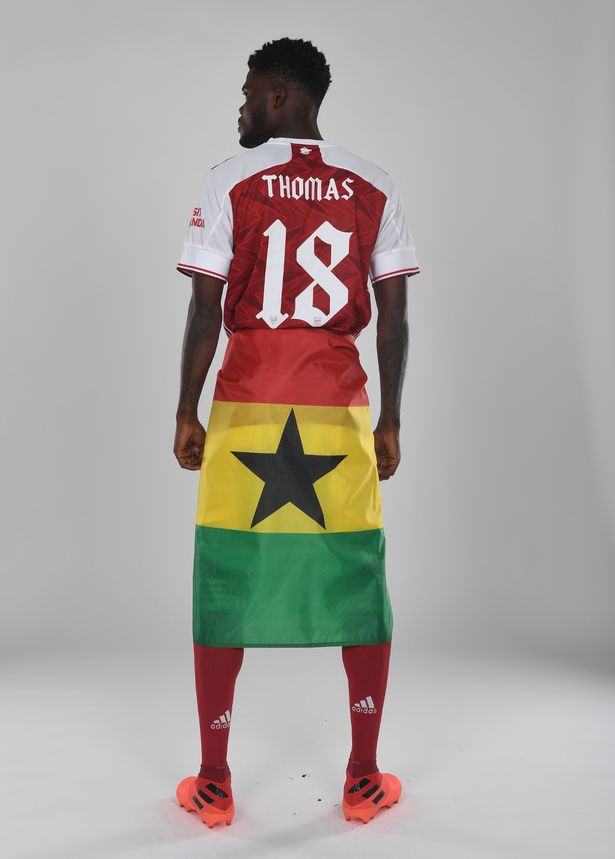 Ghana midfielder Thomas Partey is ready to change his shirt number at Arsenal for next season.

Partey was handed the number 18 jersey after penning a long-term contract with the Gunners last summer.

The deputy Ghana captain looks set to change his shirt number from 18 to his preferred 5.

When he first joined the Gunners, however, Greek defender Sokratis Papastathopoulos was in possession of the 5, so Partey had to settle for 18. But with the Greek now departed.

During 5 in his loan spell at Mallorca in 2013, and although he initially donned the No.22 for Atletico, he switched to 5 in 2017 as he became a more important part of the team, and continued to wear it for next four seasons he was at the La Liga club.

Partey played 32 times in all competitions for the Gunners, registering 2 assists.