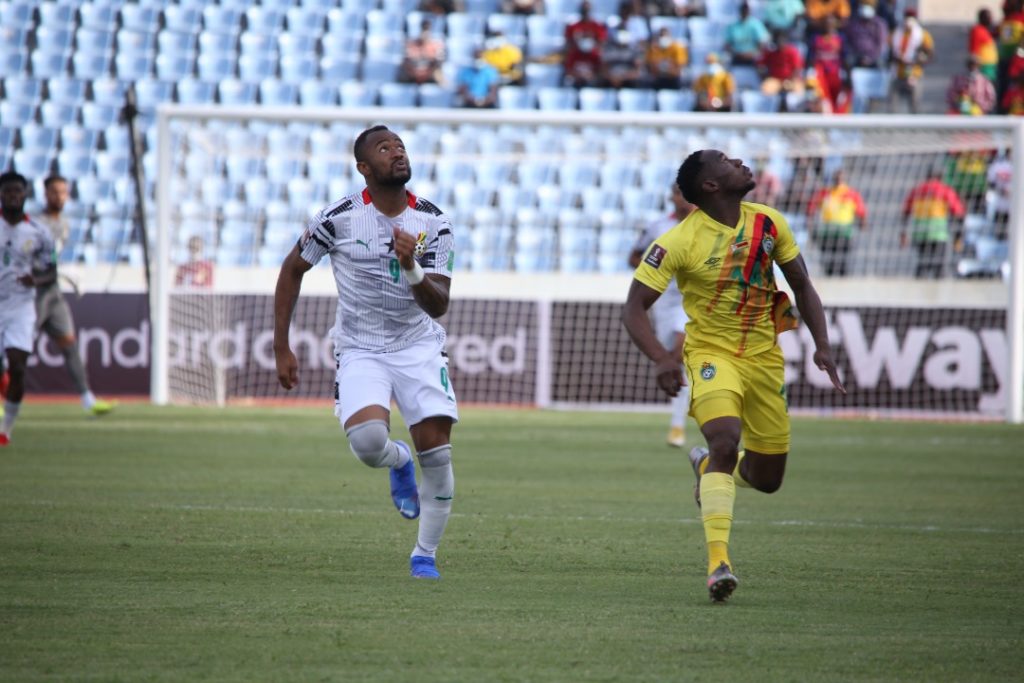 The Crystal Palace man assisted the first goal scored by Mohammed Kudus in the impressive 3-1 win at the Cape Coast Stadium.

However, people were a little disappointed when the striker ended the match without scoring, extending his goal drought.

Speaking about Jordan after the game, Rajevac said: "Jordan was trying to do his best and the players in the attack, both on the wings and him were trying and doing a lot of work. Especially after 1-0, we created one more excellent chance but unfortunately, we didn’t use it."

"After the game, they became tired and so we needed to react and bring some fresh players to replace them but according to the situation and circumstances he was fighting well and I can be satisfied with his efforts."

The last time Ayew scored in his competitive match was in March this year, a penalty goal when Ghana beat Sao Tome and Principe. At club level, Ayew hasn’t scored in more than 30 games, including last season.

Ayew would hope to end goal drought on Tuesday in Harare when Ghana face Zimbabwe again.