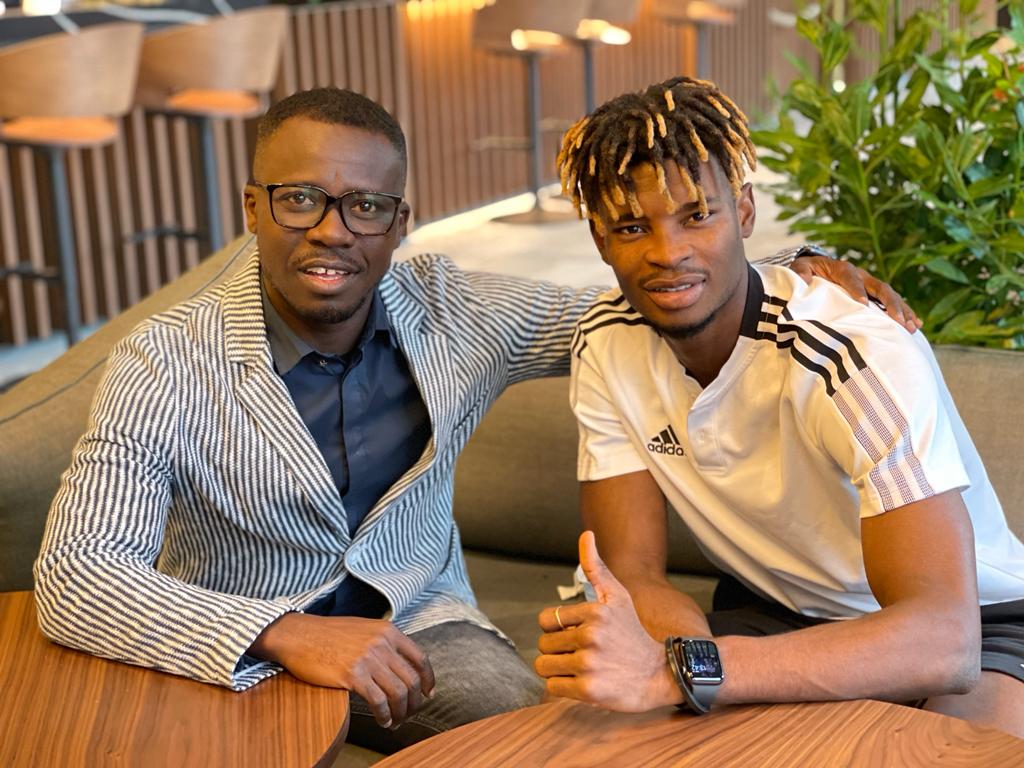 “I was near hopeless at a point but my team especially my manager, Paco, kept motivating me. It was hard believing the hope bro. Look at all these clubs and none of them sign? Those were hard times but they told me to work hard and things would change."

Edmund Addo, in an interview with godfred.substack.com, opened up about his disappointment following his failed trials in 2017.

At the age of 16, Addo trialled with Sassuolo, Bologna, Atalanta and Parma, but none of the clubs gave the teenager an opportunity to blossom.

Four years later and Addo has returned to the country to face champions Inter Milan in the UEFA Champions League.

His club Sheriff Tiraspol will take on Inter at the Estadio Giuseppe Meazza in their third Group D fixture on Tuesday night.

The Moldovan champions visit on the back of their historic 1-2 success over Real Madrid and Shakhtar Donetsk and sit atop their group with six points.

Inter are yet to record a win in the competition after their goalless draw in Ukraine against Shakhtar Donetsk. The mood in the camp of  Nerrazuri has been further dampened by their 3-1 defeat to Lazio over the weekend in Serie A.

Their opponents, Sheriff, thumped Gheorghe 4-0  in the Moldova National league.  However, Edmund Addo believes it's going to be a difficult encounter this evening.

"It's going to be a tough game, but we're very well prepared and we hope it will be in our favour. "

"We will definitely play according to the instructions of the coach, and then we will see what will happen"

The holding midfielder says he has put his past rejection in Italy behind him and is drawing support from the presence in Milan of his manager Paco Sintim and agent Oliver Arthur.

“I have told Paco to bring home-cooked jollof rice to the stadium when we visit Milan to face Inter. I am tired of eating rice and spaghetti all the time.