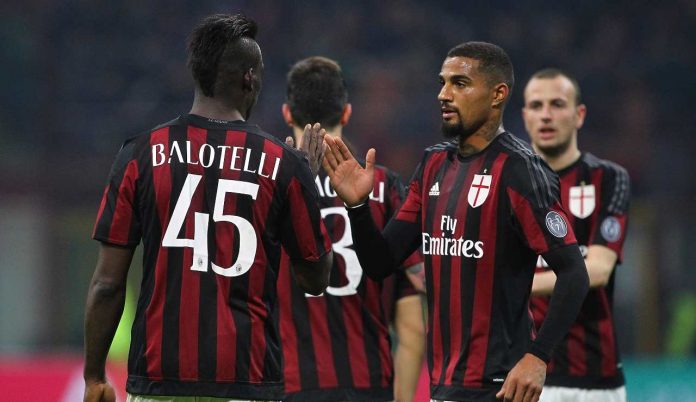 Ghanaians Kevin-Prince Boateng and Mario Balotelli had an unusual meeting on Instagram Live, with the two players teasing each other during the chat.

Balotelli is in Turkey, where he tries to prove that he can still be an important player, while Boateng has returned to Germany to end his career at Hertha Berlin.

Together they shared their recent experience at Monza last year, as well as having played together for Milan.

The two players talked about their current teams and there was no shortage of joking moments and laughter.

It is difficult, in fact, to hold back laughter when Balotelli asks Boateng what the team he plays for now is called.

The former Fiorentina teases him a bit saying: "I quit, now I train". A joke that doesn't make Supermario fall into the trap.

"Here they love you eh," says the Ghanaian and the attacker almost believes it: "Really?".

However, Boateng's response was immediate: “But go there, you scored two goals” and down laughter.

The chat ended with two players wishing each other well.