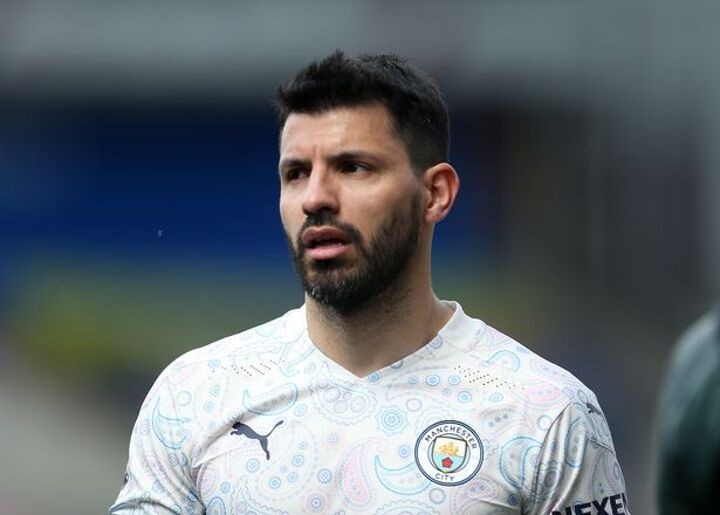 Manchester City boss Pep Guardiola has tabs on four strikers to sign ahead of next season as a replacement for the departing Sergio Aguero.

Guardiola is looking to strengthen his side despite winning the Premier League and reaching the club's first ever Champions League final this season.

Aguero will leave the club at the end of the season after 10 years at the side as he was told his contract would not be renewed.

Any of the four options would be a great addition to the City squad.

Kane is in a battle with Liverpool's Mohamed Salah to win the Premier League's Golden Boot as both stars have scored 21 goals in the league this season.

While Haaland has slotted 25 scores in 26 Bundesliga appearances and Martinez has scored 16 in 36 league matches which contributed to Milan winning the Serie A.

And Silva has scored 25 goals in 30 Bundesliga appearances, helping Frankfurt reach fifth in the league.

It's understood Guardiola will receive the financial backing to bag one of the stars and the fee will be a hefty one.

Haaland is worth around £150 million with Kane around the same ball park figure, while Silva and Martinez would be significantly cheaper options.

Whoever the new arrival is they will aim to claim the quadruple, including the Champions League, something City have not done in their history.