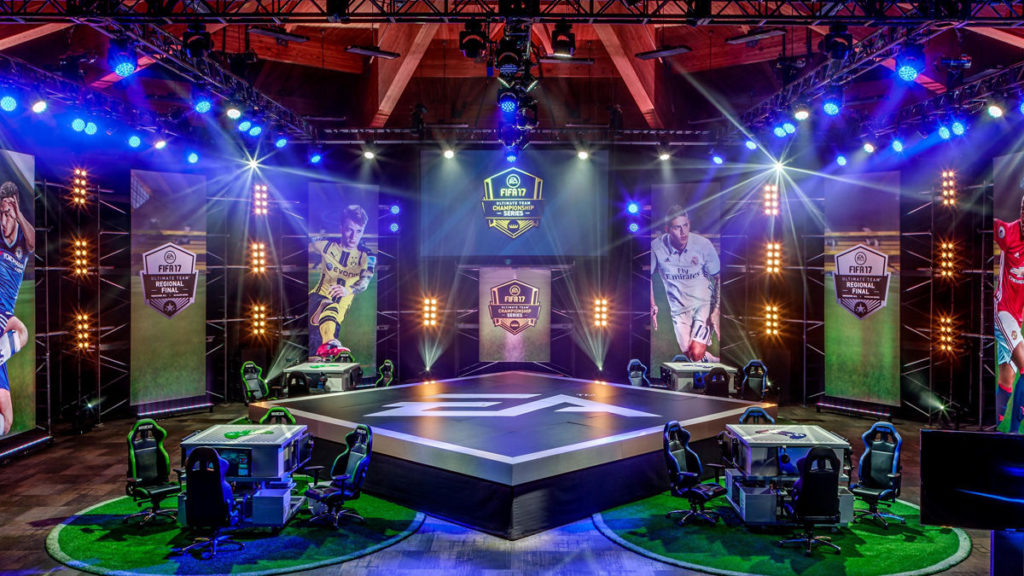 Chelsea attacker Hakim Ziyech is angling for a move away from Stamford Bridge in January, 90min understands, with the club open to letting the Morocco international leave.

Ziyech has flattered to deceive since arriving in west London in 2020 despite a burgeoning reputation following some beguiling performances for Ajax, where he played a key role as the Dutch underdogs reached the Champions League semi-finals in 2019.

Having provided at least 20 assists in his final two campaigns in Amsterdam, the 28-year-old registered just four last season and his general play suggested he was struggling to adapt to the Premier League. Early injuries also took their toll.

The wide man has predominantly been limited to cameos off the bench since Thomas Tuchel replaced Frank Lampard as Chelsea head coach in January, and it was recently reported that he was disappointed by the latter's dismissal having been his first signing.

Ziyech's indifferent form has continued into 2021/22, and although a raft of attacking injuries to the likes of Romelu Lukaku, Timo Werner and Christian Pulisic has opened the door for him and fellow winger Callum Hudson-Odoi in recent weeks, he hasn't exactly seized the opportunity, while the academy product has conversely excelled.

Despite a winning goal against Malmo in the Champions League, Ziyech lost his place in the starting lineup to perennial outsider Ross Barkley for last weekend's 1-1 draw with Burnley in the Premier League, and there is the feeling that when all of Chelsea's forwards are fit, he is at the bottom of the pecking order.

As a result, 90min understands Ziyech and his representatives are pushing for a move away from Stamford Bridge in the January transfer window as he goes in search of more game time, and the club would not stand in his way.

However, much will depend on when the Chelsea's attacking injury crisis eases, and the Blues' priority is to finally agree new deals for Andreas Christensen, Antonio Rudiger and Cesar Azpilicueta, whose contracts all expire in 2022.

Those factors mean Ziyech could be forced to wait until late in the January window or the summer to secure a transfer, with Chelsea under no pressure as the player's contract runs until 2025.

Bild have touted Borussia Dortmund as a potential loan destination for Ziyech in the new year. Dortmund have been in regular contact with Chelsea to keep tabs on Hudson-Odoi, Werner and Pulisic, so it is little surprise that Ziyech's name has also come up in conversation.

Bild's report claims the German giants want to bring in a new winger in January and could attempt to take Ziyech on a temporary deal. Hudson-Odoi is also mentioned as an alternative, but that seems highly unlikely now he has played his way into Tuchel's plans.