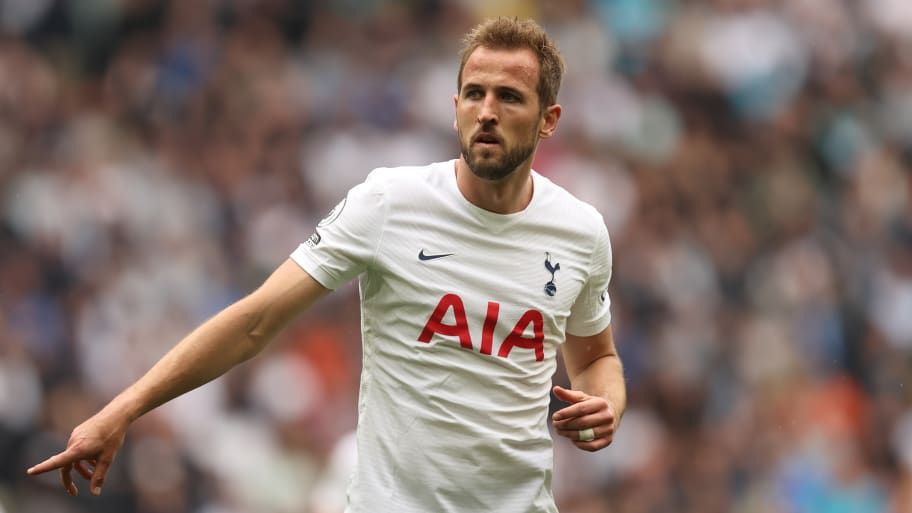 The England captain was the subject of interest from Manchester City last year and he was keen on joining the Premier League champions. But Pep Guardiola's side did not meet Spurs' asking price and the striker remained in north London.

Kane endured a miserable start to the 2021/22 season under Nuno Espirito Santo, but after Antonio Conte took charge of Tottenham in November, the only Premier League player to outscore him over the course of the rest of the season was teammate Son Heung-min.

After seeking a move away a year ago, the 28-year-old is now satisfied that Spurs can match his ambitions and is even open to signing a new contract.

90min understands that while Tottenham have not formally offered Kane a new deal, there has been some early communication between the two parties.

Kane is a huge fan of Conte's and is delighted that he will be getting backed in the transfer market, with Spurs confirming earlier this week that owners ENIC have injected £150m into the club.

Tottenham believe Kane reaffirming his future to the club will send a strong message regarding their ambition.

90min recently revealed that Conte is on PSG's shortlist of managers should they part ways with Mauricio Pochettino, but Spurs are confident that the Italian will stay in north London.