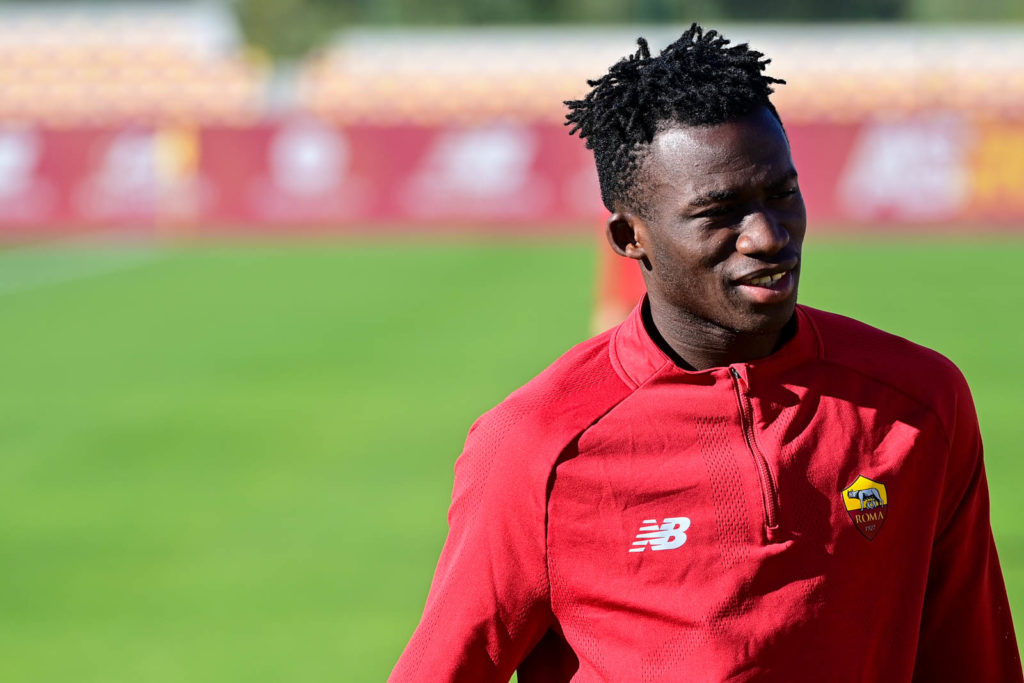 AS Roma coach Jose Mourinho was full of praise for youngster Felix Afena-Gyan who made his start  for the Giallorossi in their shock 4-3 defeat to Juventus at home.

The Portuguese, who was missing several starters due to suspension, fell on the 18-year-old to face the Bianconeri.

Afena-Gyan restricted Juan Cuadrado from causing havoc for the 71 minutes he spent on the pitch at the Stadio Olimpico.

He was later replaced by Eldor Shomurodov when Roma were leading 3-2.

Roma went on to concede two goals in the last seven minutes and surrendered their lead to lose 4-3.

''Until a few months ago he was playing on the Primavera pitch. He’s a humble boy, a boy who wants to learn, from a tactical point of view he needs simple and objective things to do that,'' Mourinho told DAZN in a post-match interview.

''He did what he had to do, he created problems for Cuadrado and also did a good job defensively.

''Unfortunately he doesn’t have enough fuel for 90 minutes and when he came off we missed things that were too simple. He has talent, he just needs concentration.''