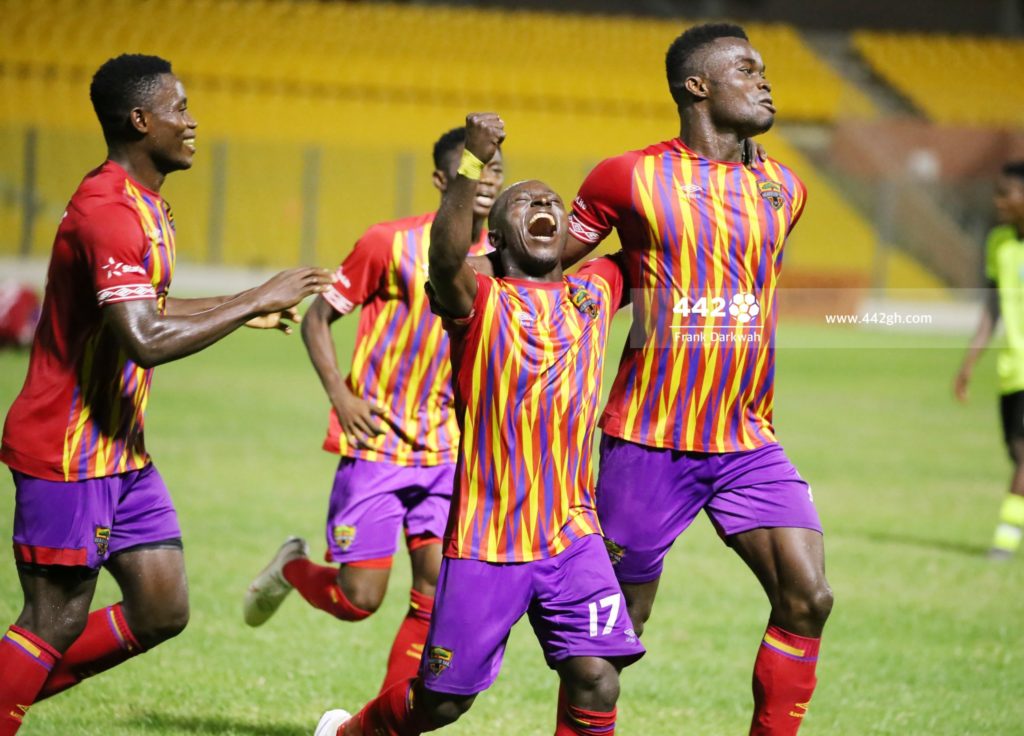 Hearts of Oak moved to within three points of the top on the Ghana Premier League table on Sunday after beating Aduana Stars 2-0 at the Accra Sports Stadium.

The last time Hearts lost a match was on February 4 when they were beaten 1-0 by Medeama in Tarkwa.

It was Serbian coach Kosta Papic’s last but one game in charge of Hearts, who have been crowned champions 20 times.

Since then, they have been involved in six games, won four and drawn two. Hearts have scored 11 goals, conceded three and kept an impressive four clean sheets.

The impressive run has seen them move from relegation candidates to title contenders. They can win their first league title in over a decade if they maintain this form.