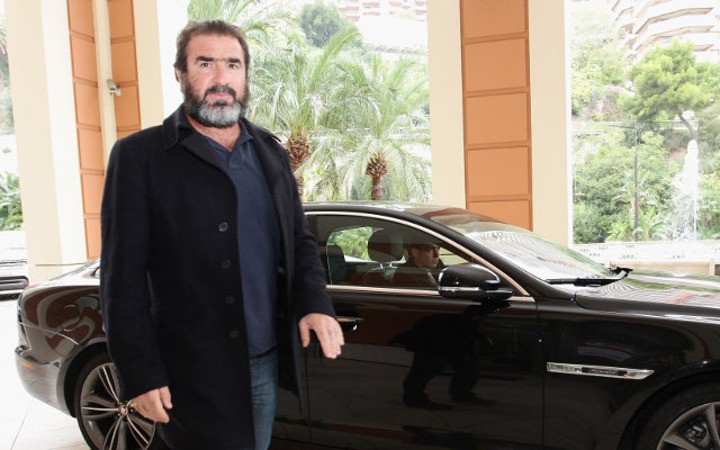 It seems that things might finally be moving in the right direction for Manchester United and their supporters.

According to The National, former Red Devils legend, Eric Cantona, is encouraging fans to register to buy shares in the club.

This is part of the new Manchester United Supporters Trust (MUST) campaign, which launches on Friday.

Essentially, supporters who buy shares that are being released by the Glazer family, will then have equal voting rights, and Cantona has been the first to sign up.

“Yes, my friends, I have signed for United again,” he’s quoted as saying in The National.

If the campaign is able to attract enough people to buy shares, then there’s every chance that supporters will have a more meaningful voice in club matters in the future.

Given that it’s highly unlikely the Glazer family will relinquish their position, the concession should be welcomed.

It shows, at the very least, that the owners have finally started to listen. Not before time it must be said.