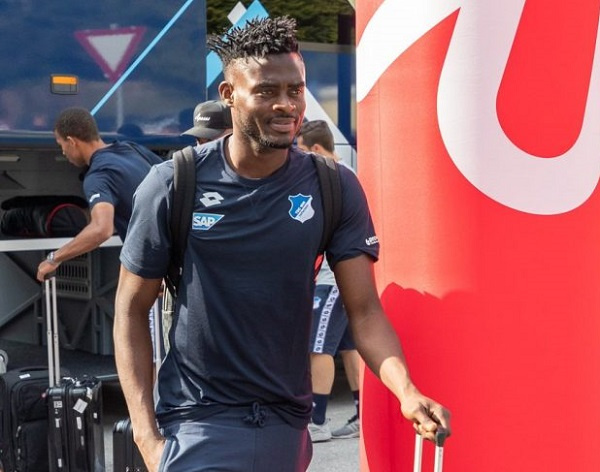 Ghana defender Kassim Adams has opened up on his struggles at German Bundesliga outfit TSG Hoffenheim.

The Black Stars center back has barely had a look at in this season's league and continues to warm the bench at Hoffenheim.

According to the former Medeama SC player, he lost his position because he defied the club's order against playing for the Black Stars.

"I think it was CK's time. He invited me for a Black Stars game against South Africa during the AFCON qualifiers and the problem was the team did not want me to come," he told Medeama FM.

"I left and came to represent the Black Stars and that was when all the whole issue started and it was the period when COVID-19 had heightened.

"But I was one of the few guys who had contracted the virus and I was confident I was not going to contract it for three to four months, but the club were adamant.

"However, I still left to play for the Black Stars and that was the genesis of the whole issue."

The defender is yet to make a Bundesliga appearance this season after seven games.