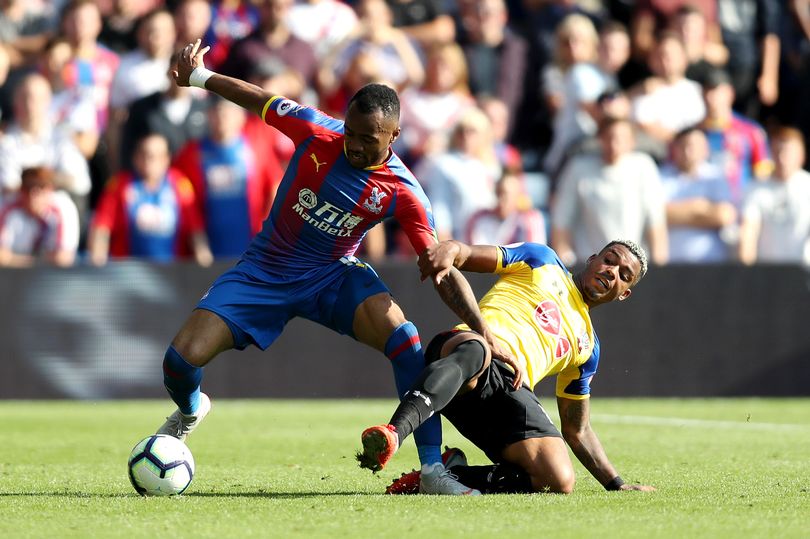 Ghana striker Jordan Ayew could complete a permanent switch to Crystal Palace following the exit of the Black Stars from the Africa Cup of Nations.

The 27-year old, who had a good tournament bagging in two goals from four games is set to make the move in the ongoing transfer window.

According to reports, Ayew will complete a £2.5m move in the comping days.

Jordan Ayew, who spent last season on loan at Selhurst Park, is due to complete a medical once he returns from international duty with Ghana.

The ex-Marseille scored two goals in 25 appearances for the Eagles on loan last season.

A penalty shootout defeat at the hands of Tunisia in the last 16 saw the Black Stars crash out of the African Cup of Nations on Monday night, and their exit is expected to hasten Ayew's move to South London.