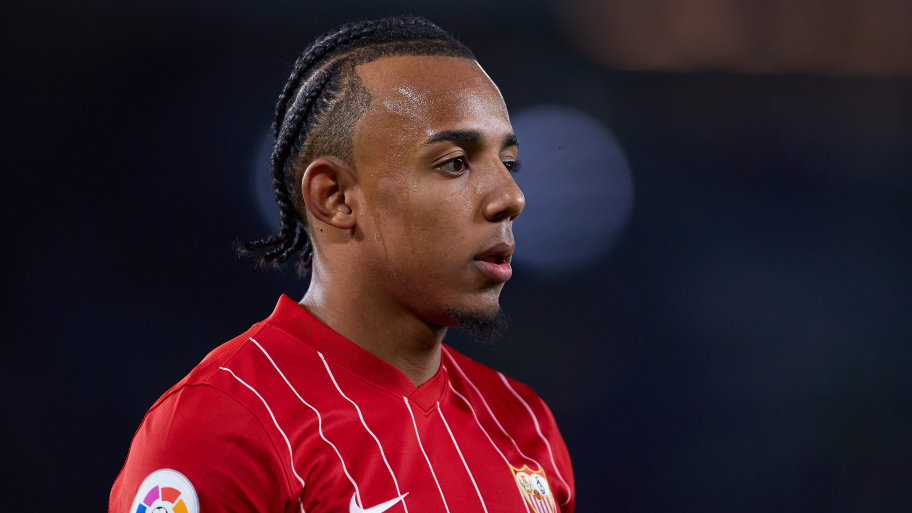 Jules Kounde has admitted that he was affected by his proposed move to Chelsea falling through in the summer.

The Blues courted the Sevilla defender throughout the transfer window and came close to securing a deal before Sevilla blocked the switch at the eleventh hour.

Reports at the time suggested that Kounde was left furious after the move fell through and the 23-year-old confirmed that the saga took its toll in a recent interview.

"Yes, a little bit, but now I’ve dealt with it," he said, when asked by Telefoot if the abortive transfer had affected him.

Chelsea may be forced to dip into the transfer market for defensive reinforcements again this summer with Antonio Rudiger, Andreas Christensen, Cesar Azpilicueta and Thiago Silva all on deals that expire at the end of the season.

If the Blues do lose one (or more) of these defenders, Kounde would be high on their shopping list - though 90min understands that Villarreal's Pau Torres is also being considered.

"Your opinion changes, players change, you have evolvement in the group, you have an atmosphere that you build, you see who is absolutely reliable and these connections build up and create something special hopefully in the group.

"So you cannot say what we tried in the summer did not happen so we will try again for sure in the winter."

This article was originally published on 90min as Jules Kounde admits he was affected by failed Chelsea move.