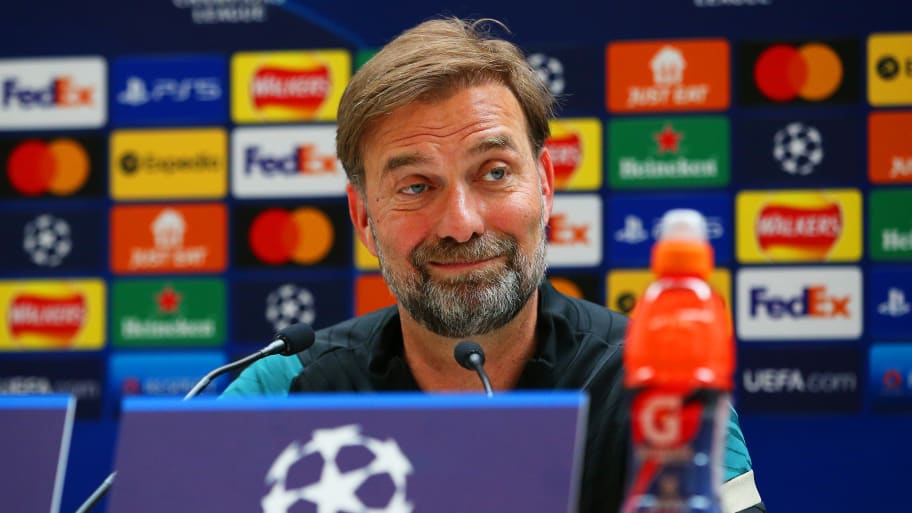 Liverpool manager Jurgen Klopp has insisted he is not out for vengeance in the Champions League final against Real Madrid on Saturday.

The match represents a re-run of the 2018 showpiece, which Los Blancos won 3-1 after Liverpool talisman Mohamed Salah was forced off with a dislocated shoulder sustained in a controversial challenge with then-Real defender Sergio Ramos after just half an hour.

While Salah himself speaking about wanting to face Real again and having a score to settle, Klopp has insisted he is not our for revenge.

Speaking in a press conference, Klopp said: "It is clear it was a harsh night for us. It was really tough to take – the circumstances, the way we conceded the goals, the injury to Mo, a lot of things happened that night.

“We came there a little bit on three wheels. We had a long season, the (injured) players came back just in time to make it to the final, then we had to change (in the game) and we couldn’t replace Mo one to one.

“But I don’t believe in revenge. I understand it but I don’t think revenge is a fantastic idea. I am not sure it is the right thing to do.

“I understand what Mo said, he wants to put it right, I want to put it right, but in Germany we say you always meet twice in life. So behave better in the first moment because you will meet again. You will get a reception, but don’t talk about the reaction.

“It is all fine between us and Real Madrid. It is a football game on the highest level.

“If (someone) gives us an opportunity to win it this time, I think it would be a great story but it will not happen because of what happened in 2018.

“It will happen because we make the right decisions on the pitch.”

The German coach was also adamant that the result of the Champions League final would have no bearing on the futures of Salah and his fellow attacker Sadio Mane, with both of their contracts due to expire in June 2023. Mane has said he will reveal a decision over his future following the match.

Will the result impact contract talks? No, not at all," Klopp said. "If we win it, will they want to go? We are in talks with all the players. It is just not the moment to talk about everything.

"Has reaching the final interrupted talks? No, that would mean we would have to have negative talks, no. There is just not the time, we play every three days. The players have this idea, we have this idea, sometimes they match, sometimes we have to work together, but we have known each other for ages."

This article was originally published on 90min as Jurgen Klopp insists he 'doesn't believe in revenge' ahead of Champions League final.