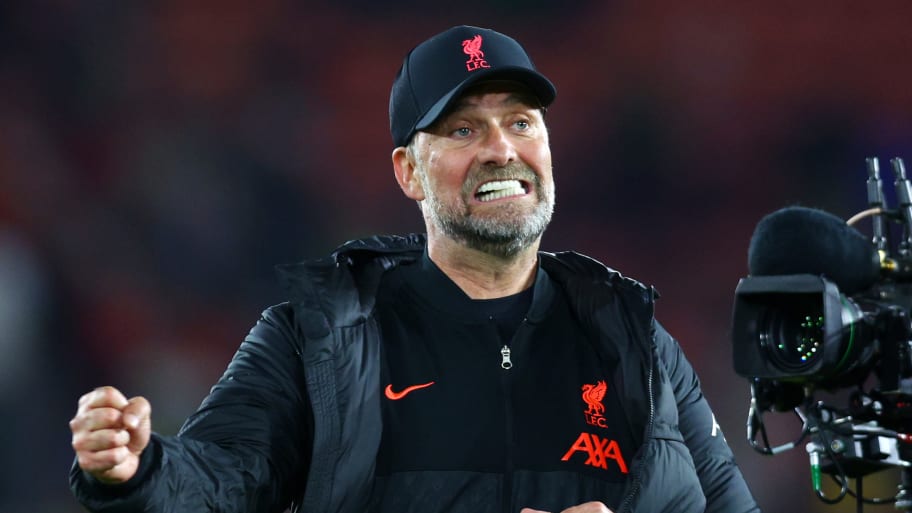 Jurgen Klopp has said that managing his current Liverpool side is the 'most exciting' chapter in his storied career.

The German spent much of his 14-year, unglamorous playing career at Mainz, switching between a striker and defender for the then-minnows.

After retiring, he instantly became the coach of the Nullfunfer, guiding them to the Bundesliga for the first time in their history in 2004.

He then joined Borussia Dortmund in 2008 and became one of the best coaches in the world, winning back-to-back Bundesliga titles and reaching the 2013 Champions League final.

But it's at Liverpool, where he's been since October 2015, that Klopp has established himself as one of the greatest managers of all time, and he recently signed a new four-year contract at Anfield as the Reds continue to chase success.

When asked whether this current stretch is one of the best periods of his career, Klopp said: "Definitely, definitely. Absolutely.

"I was lucky enough to have a few exciting times. If you ask my Mrs, she will tell you: 'Why always until the last matchday?' Because that happens incredibly often.

"But, yes, it's the most exciting, definitely, being where we are, seeing how good the boys are and seeing the steps we make and then two games to go - it's only one now I know - but two games to go is unbelievable.

"It feels like five minutes ago it was seven games, that's how it is. It's just like this; bam and here we go.

"Two finals, now really, two finals. We played finals since ages, but now really two finals. It's massive, it's absolutely massive and, yes, it's the most exciting time of my career."

Liverpool will win their second Premier League title in three years if they beat Wolves and Manchester City fail to take three points against Aston Villa on Sunday.

They will then compete for their seventh European Cup when they meet Real Madrid in the Champions League final next week.

This article was originally published on 90min as Jurgen Klopp reveals he's in the 'most exciting' part of his career.