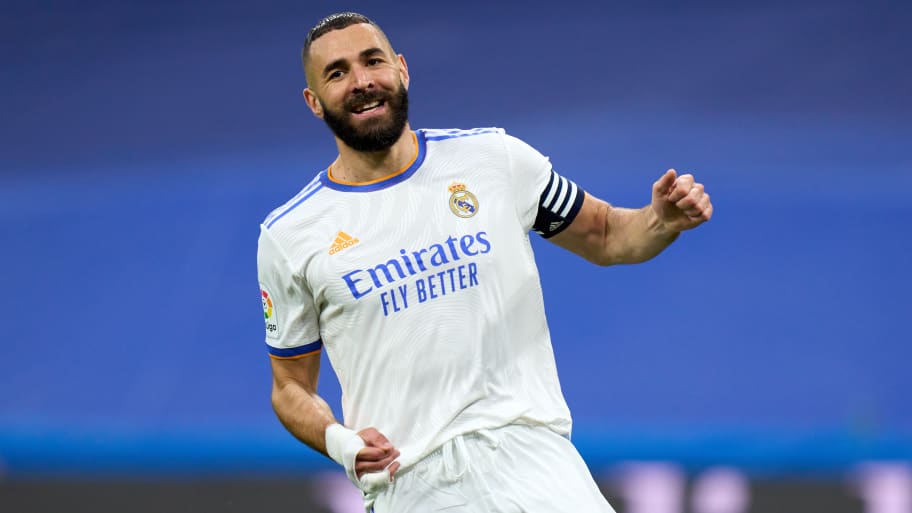 Karim Benzema has revealed the secrets behind him getting better with age, as well revealing his favourite goals of Real Madrid's incredible run to this year's Champions League final.

Benzema has been in world-class form this season, registering 44 goals and 15 assists in just 45 appearances.

Now 34, his displays this term and over the past few campaigns, have bettered anything he has previously accomplished in his career.

Speaking to UEFA.com recently, Benzema explained how he had managed to keep improving in his 30s.

"I think there are more and more players in this situation, who get better and better after they turn 30," he said.

"I take good care of myself, I pay a lot of attention to what I do; I get as much rest as I can, I work harder, I find the time to work properly, and I think experience helps. That’s why I feel great today, both technically and mentally speaking.

"There are a lot of other important things around it: eating well, sleeping well, getting enough rest, working in the gym, so many things that I didn’t used to do, as the way I saw it, football was only about what happened on the pitch."

Benzema has netted 15 times in the Champions League this season, putting him just two strikes behind Cristiano Ronaldo's record for the most goals scored in a single campaign.

Asked whether he was motivated by bettering his former teammate's feat by putting in another historic performance in the final on Saturday, he remained coy and instead discussed his favourite goals.

"Records will always exist, and they are there to be broken. For me, what matters the most is to give it my all on the pitch to help my team win; if I can score or assist goals, that’s important, but the most important thing is to step on the pitch and win the game," he replied.

"My favourite goal this season? They’re all good and important. The most beautiful is maybe the third goal against PSG or the penalty against Manchester City, but the header against Chelsea was good too because it was beautiful play."

This article was originally published on 90min as Karim Benzema explains how he's improved with age .