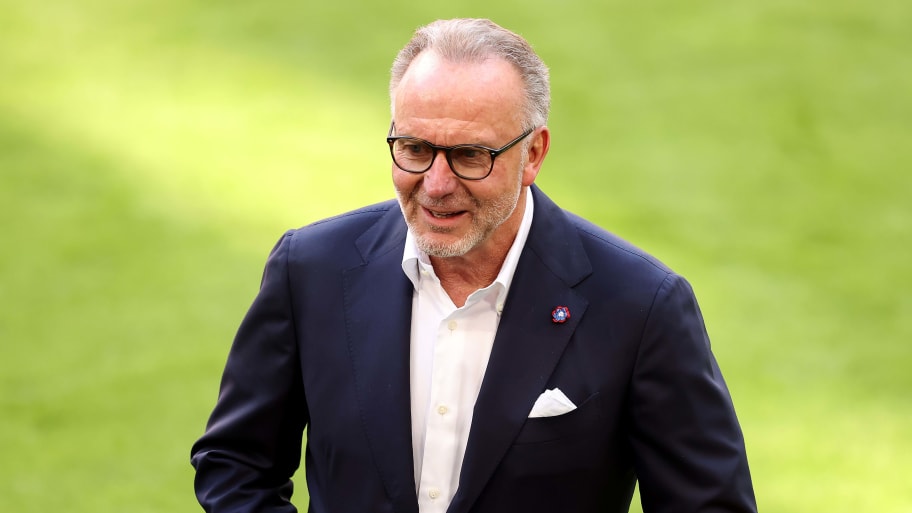 Former Bayern Munich CEO Karl-Heinz Rummenigge has predicted that Real Madrid will attempt to sign both Kylian Mbappe and Erling Haaland in the summer.

Rummenigge was on the board in Bavaria for three decades, finally being succeeded by Oliver Kahn as CEO in July. Since then he has remained in the public eye, never shying away from the big topics.

In his latest interview with German newspaper Bild (via AS), Rummenigge discussed the future of Robert Lewandowski, who has two years left to run on his contract. The Polish poacher is not getting any younger with many tipping Norwegian sensation Haaland to be his successor.

"[Lewandowski] is a goal-scoring machine. He came to flirt with Real Madrid in his day. But we always told him: you can also win the Champions League with Bayern Munich," he said.

Later he added: "Lewandowski is the best centre-forward in the world, Haaland the second. I think Bayern must be interested in Robert staying beyond the end of his contract in 2023. Signing Haaland is a huge investment."

Bayern are not the only club interested in Haaland with every top side in Europe monitoring his situation carefully.

Rummenigge gave his tip for where he may eventually end up, explaining: "I don't think he's going to Liverpool. I know the owner very well and it is not that he is exactly known for opening the box so much. As for Haaland, he would not rule out Real Madrid. Maybe they will open the box a bit more in the summer and possibly get Haaland and Kylian Mbappé."