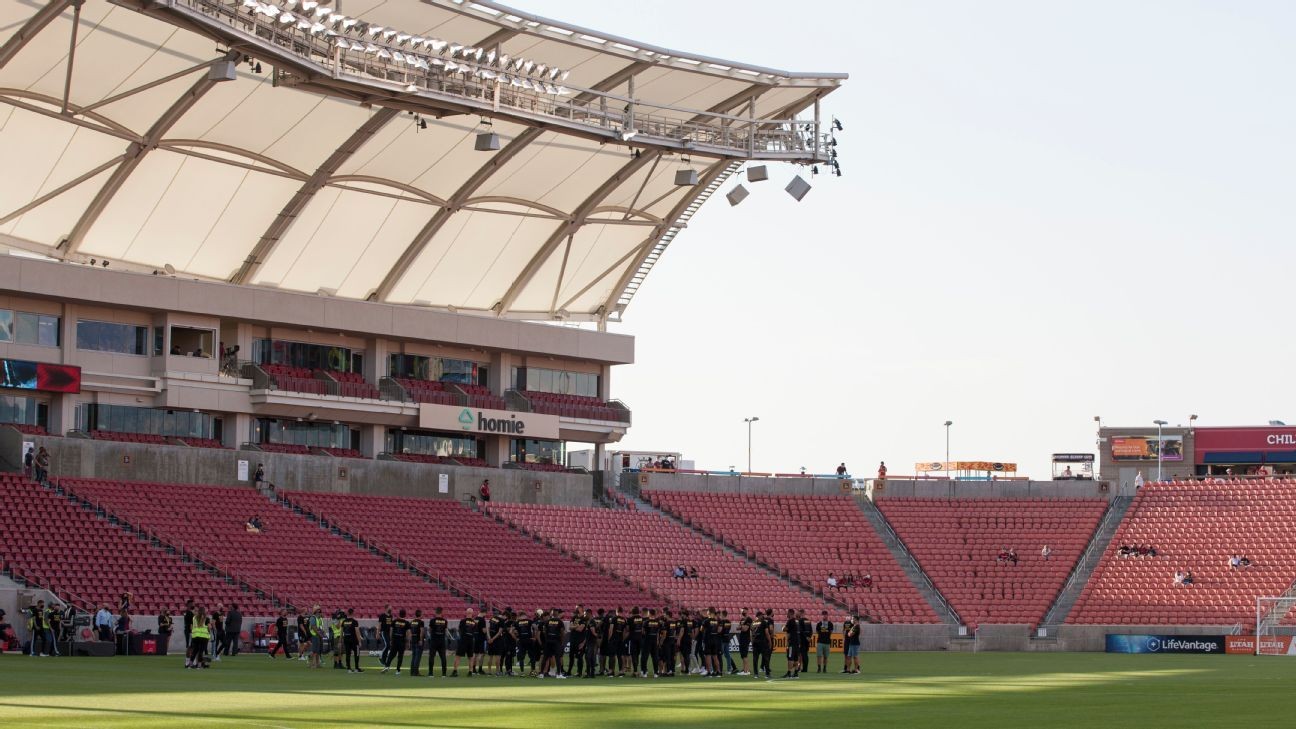 At 14 years, 15 days, Kei is 153 days younger than Freddy Adu when he signed with DC United after being selected in the MLS SuperDraft in 2004. The contract is for two years.

"Over the last year Axel has proven to be one of the top attacking prospects in the country," Real Salt Lake general manager Elliot Fall said in a statement.

"His propensity in front of goal is well beyond his years, and coupled with his elite athleticism, he projects to become a goal-scoring force in our league in the years to come."

We've got the youngest Homegrown in @MLS history.

Kei was born in the Ivory Coast before moving to Brazil, where his father played soccer professionally. The family moved to San Diego in 2017, where Kei played for a youth club associated with the LA Galaxy.

In October, Kei came off the bench for Real Monarchs in a USL Championship match becoming what is believed to be the youngest athlete to ever make an appearance in American team sports history.

It is unclear how quickly Kei will factor into the first team's plans. Kei is the fifth RSL Academy product to sign with the club this week.