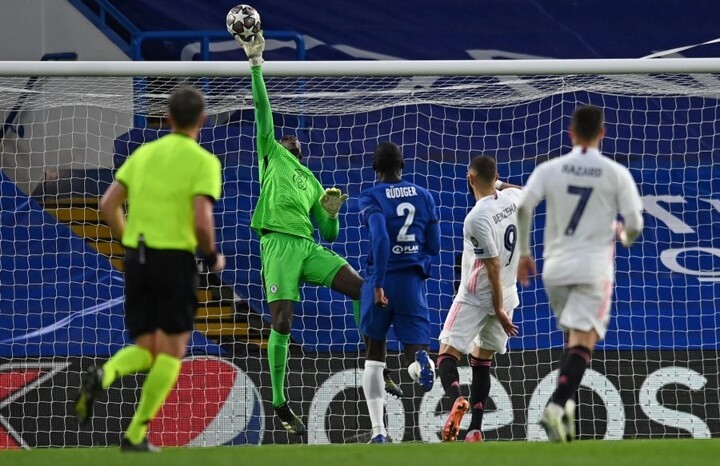 Welcome to All Football's Kick Off, we bring you all important news in the past 24 hours. Make sure you do not miss out.

The Blues dominated and should arguably have won by more, with Werner's first-half header and Mount's late tap-in setting up an all-Premier League final.

OFFICIAL: Barca will appeal to Administrative Court for Koeman's sanction

e appeals committee has thrown out Barcelona's case against the two-game ban handed out to Ronald Koeman, and the club will now take the matter to the Administrative Tribunal for Sport (TAD).

Manchester United owners, the Glazer family, are as unpopular as they've ever been at the moment but apparently have no plans to sell the club.

Eden Hazard was on the losing side of the Champions League semi-final between Real Madrid and Chelsea, but was seen laughing and smiling at full time as he greeted some of his former teammates.

Thomas Tuchel has told the Chelsea board he wants to raid former club PSG for Marquinhos this summer.

Manchester United were given a police escort to the airport on Wednesday afternoon over fears of further fan protests directed at the team.

Mahrez on City's PSG victory: 'It was all planned'

The Algerian star was on fire in the semi-final second leg against PSG, netting twice to secure Guardiola's men a berth in the grand finale.

Wenger: Fernandinho should've been sent off for 'provocative behaviour'

Arsene Wenger claimed that Manchester City midfielder Fernandinho should have been sent off for his 'provocative behaviour' in the incident where Angel Di Maria saw red on Tuesday night.

Pogba: Mbappe & Rashford are the present and future of football

Bruno Fernandes admits that it was hard for the Manchester United players to see their game against Liverpool called off due to violent protests at Old Trafford.

Hakimi: Isn't Odriozola available? Then he'll have to perform against Chelsea

Inter right wing-back Achraf Hakimi has had an excellent debut campaign in Italy, winning the Scudetto with the Nerazzurri, but some have questioned whether he could have helped out former club Real Madrid this season.

Neymar's UCL heartache, Barcelona transfer interest and what happens next

Few could sum up Paris Saint-Germain's desperation to win the Champions League better than their former captain Thiago Silva.

Fixtures of the Day