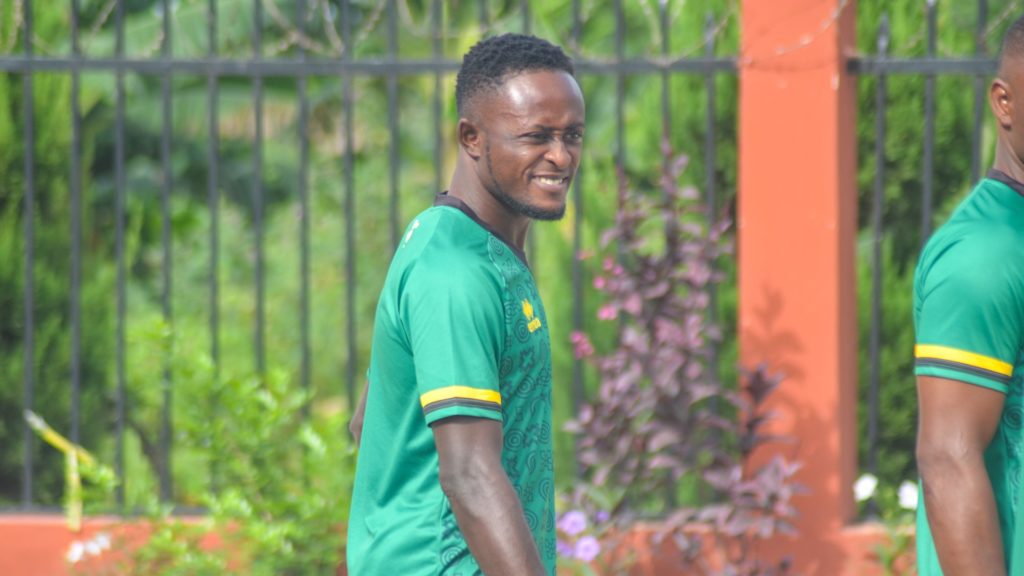 The striker who joined the Porcupine Warriors in the second transfer window wasted no time in establishing his potential after grabbing his debut goal in the 4-0 thrashing of the Hunters.

His total performance in the game saw him receive positive reviews from the gaffer, who is convinced on relying on the forwards for goals in the second half of the season.

"All the time he was on the field, he made me feel happy and he created a good expectation regarding his career. It's good for him to score on his first start. He deserves it because he worked for it," he said in a prematch interview.

Kumi joined the club from lower tier side Unistar Soccer Academy as replacement for Kwame Opoku who left for USM Algers.

The young forward is expected to start in Sunday's clash against Berekum Chelsea.