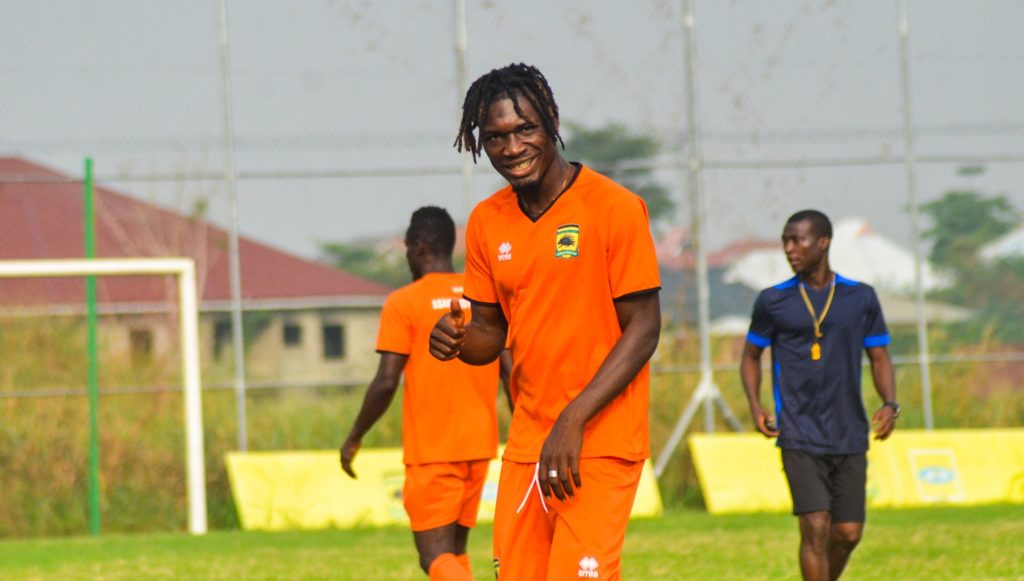 The Portuguese trainer deployed the strong guardsman into midfield as the Porcupine Warriors whitewashed Bechem United 4-0 in midweek.

Mohammed has spent most of his career as a defender, but Baretto insists the player is technically gifted to be limited as a center back.

"My first impression when I saw Habib in training was that, he could be a good Number 6 in my team. He is skilful, fast, tall and doesn't fear facing problems," said Baretto.

"He has to work hard because my target to Habib, and I believe he can do it, he can be one of the best players in this position, however, made in Ghana, and I know what I am talking about," he added.

The Reds hosts Berekum Chelsea on matchday 19 at their makeshift home in Obuasi and the gaffer is expected to deploy Habib in the central midfielder role.

The former Ghana coach began his reign as Kotoko coach with an emphatic victory in midweek and will hope to continue with that rich vein of form.