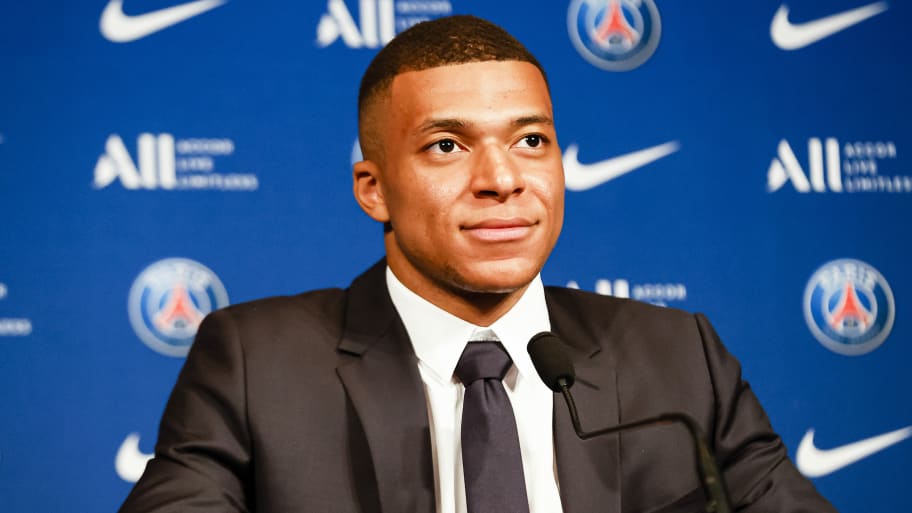 The chairman of Ligue 1 has written to UEFA to complain about comments from La Liga president Javier Tebas over Paris Saint-Germain's re-signing of Kylian Mbappe.

Vincent Labrune has already bitten back directly to Tebas, blasting him for 'disrespecting' French football and accusing him of hypocrisy by brushing over Real Madrid and Barcelona's financial dealings in recent years.

That's not the end of this one, however, with Labrune now writing to UEFA president Aleksander Ceferin to make it clear that Ligue 1 aren't prepared to accept Tebas' claims.

“We are going to study legal action that we could initiate in the face of Mr Tebas’ behaviour which has been going on for too long and which is causing obvious damage to our championship," the letter read, cited by The Times.

“Mr Tebas’ repeated denigrating statements constitute acts of unfair competition by La Liga. They are all the more detrimental as they discredit a flagship club of our championship and that they are directly aimed at disrupting the relationship of trust with our economic partners, precisely at a time when we are carrying out a plan of very ambitious development.”

Labrune also highlighted the fact that no French sides joined in the proposals to form the European Super League and questioned which league was actually a bigger threat to the sustainability of modern football.

“Obviously, it is not the same for La Liga, whose most powerful clubs wanted to free themselves from the control of UEFA and were the driving forces," Labrune continued.