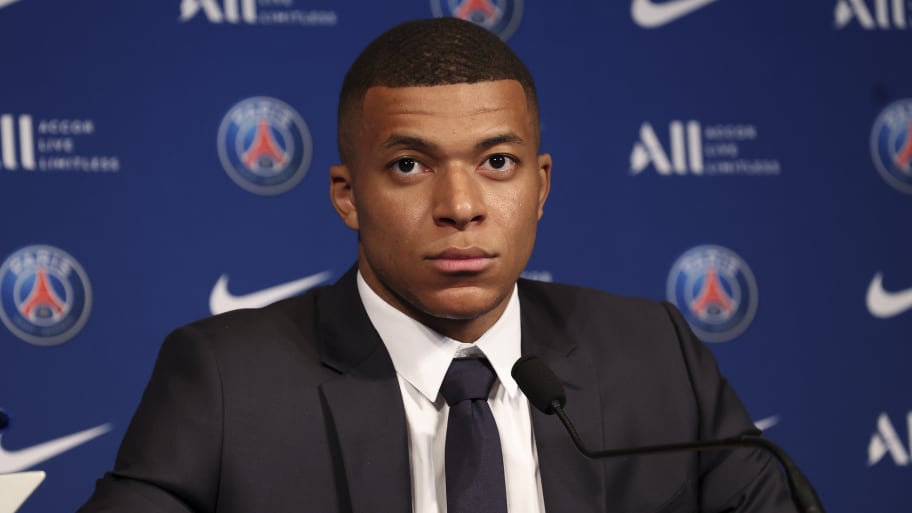 Kylian Mbappe has insisted his dream of playing for Real Madrid is 'never over' despite signing a new three-year contract with Paris Saint-Germain.

It was widely expected that the superstar forward would join Los Blancos on a free transfer upon the expiry of his previous deal at the end of June.

However, Mbappe sent seismic shockwaves through the football world when he completed an unlikely U-turn by penning fresh terms in the French capital over the weekend.

Mbappe's new PSG contract runs until 2025 and is worth around £1m per week, with the Frenchman pocketing an astronomical signing-on fee of around £100m.

However, the expectation now is that he is unlikely to see out his full contract in Paris, and the player himself admitted that playing for Real will remain his overarching ambition.

Asked by the BBC whether his dream of playing for Real was now over, Mbappe said: “Never over, never over.

"The only thing is that now I have signed a contract for three years more. You never know what can happen in the future.

He added: “I spoke to the president of Real Madrid because I have a lot of respect for him and the club. I think it was important to say it personally that I wasn’t going to go.

“To be a great player [you have] to be honest and everything was great and good because we have a good relationship.”

This article was originally published on 90min as Kylian Mbappe opens up on whether Real Madrid is still his dream.