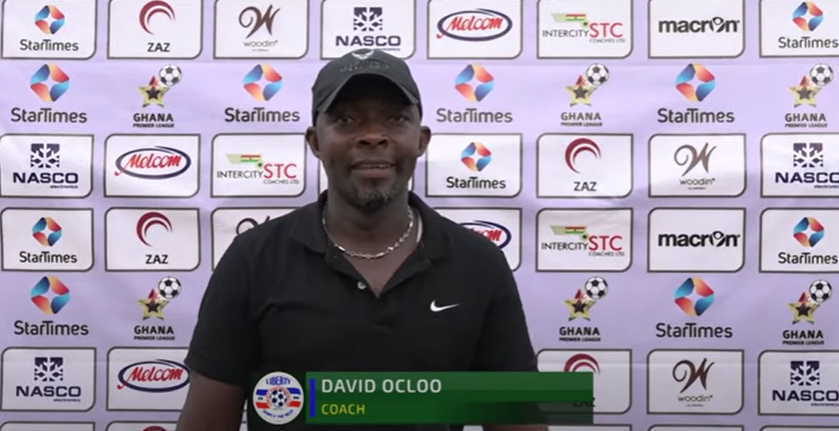 Liberty Professionals coach David Ocloo insists failing to take their chances caused their defeat to Hearts of Oak on matchday 16 of the Ghana Premier League.

The Scientific Soccer Lads had three good chances to take the lead in the first half but failed to capitalize as the Phobians beat them with a second-half strike from Isaac Mensah.

"Football is about goals and when you get the chances and you don't utilize it, this is what happens," he said in a post-match interview.

Ernest Danso and Abraham Wayo had chances to put the hosts ahead but both were wasteful in front of goal.

Liberty Professional find themselves in a relegation dogfight but the gaffer is hoping for reinforcements in the transfer window.

"I think the transfer market was opened timely so we will just go to the market and get one or two experienced ones to beef up the team," he said.

The Dansoman based club next travel to Techiman to play fellow strugglers King Faisal.