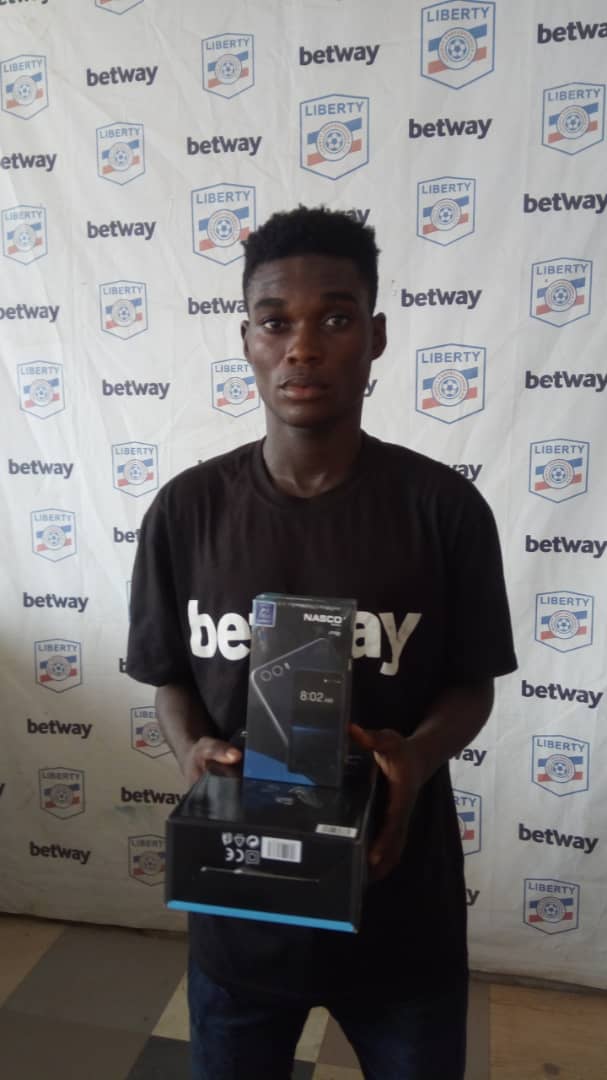 Liberty Professionals star Abraham Wayo named the Most Valuable Player award during his side’s 2-2 draw with Inter Allies in Week 14 of the Ghana Premier League.

Liberty Professionals were on the cusp of glory but partially failed against Inter Allies at the Dansoman Karl Reindhorf on Sunday.

However, a last-gasp strike from substitute defender Hashmin Musah saw the game end 2-2.

Wayo was chosen as the best player on the match by the match officials.

The youngster has been the Dansoman-based side’s best player so far this season.