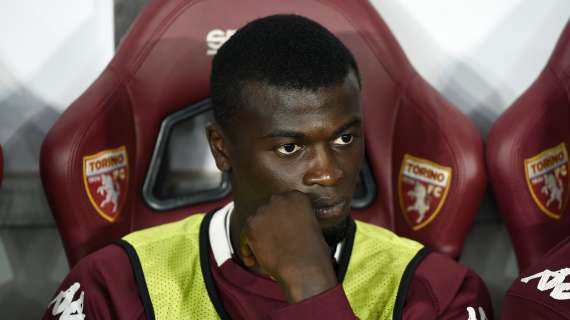 The transfer window closed on August 31 but there is still the possibility for Ligue 1 clubs to recruit free players or a joker. This is the case of the Girondins de Bordeaux who are actively looking for a number 9 since the failure of the arrival of Mostafa Mohamed from Zamalek (Egypt) during the last hours of the end of the transfer window.

Bordeaux therefore tried several avenues including Habib Diallo (Strasbourg) and Islam Slimani (OL), to no avail. But the hottest track currently leads to Mbaye Niang. Contrary to what many media indicate, the Stade Rennais striker is still very far from the Gironde. As indicated by us in recent hours, the file is complex. The representative of the player Badou Sambagué also wanted to make a serious update on the future of his protégé.

“There is no agreement between Mbaye Niang and Bordeaux and between Stade Rennais and the Girondins. We talk to Admar Lopes with whom I have a good relationship. Given the Gironde context, Mbaye is ready to help the club and make financial efforts. We will try to finalize the file, but if we do not reach an agreement, it will be available to Stade Rennais, where it has a contract until June 2023 ”.

As a reminder, Bruno Genesio appreciates the profile of the player and seems already ready to reinstate him in the pro group in the event of failure of the transfer to Gironde of the former player of AC Milan.