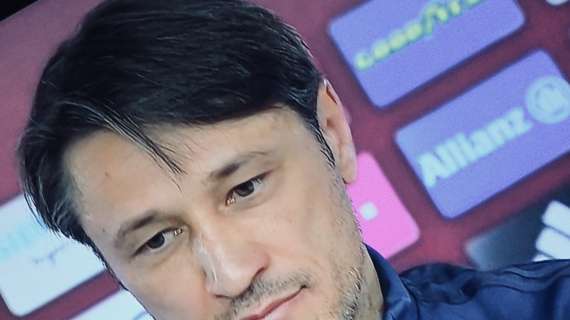 The start of Alexander Nubel (24) at AS Monaco could have gone better. At the press conference in the run-up to the Europa League game against Sturm Graz, coach Niko Kovac commented on the German goalkeeper, who was recently criticized: “I think he's doing well. He conceded several goals that he couldn't prevent.

"Kovac continues to back the loan from FC Bayern:" At the moment he hasn't had many opportunities to show his qualities. "In addition, the goalkeeper needs" more support from the players in front of him, from the whole team ”.

In addition, nothing changes in his position as number one. Radoslaw Majecki (21) should play the cup games, according to Kovac, but Nubel is still in the can in the Europa League and Ligue 1. “We're not going to change our goalkeeper,” the Monegasque coach makes it unmistakably clear.